Awuidor is a sphere within the Plane of Water, that has never before seen by Norrathian adventurers - but be careful where the currents of adventure take you!

The Plane of Water is an unrelenting realm, teeming with aggressive life. 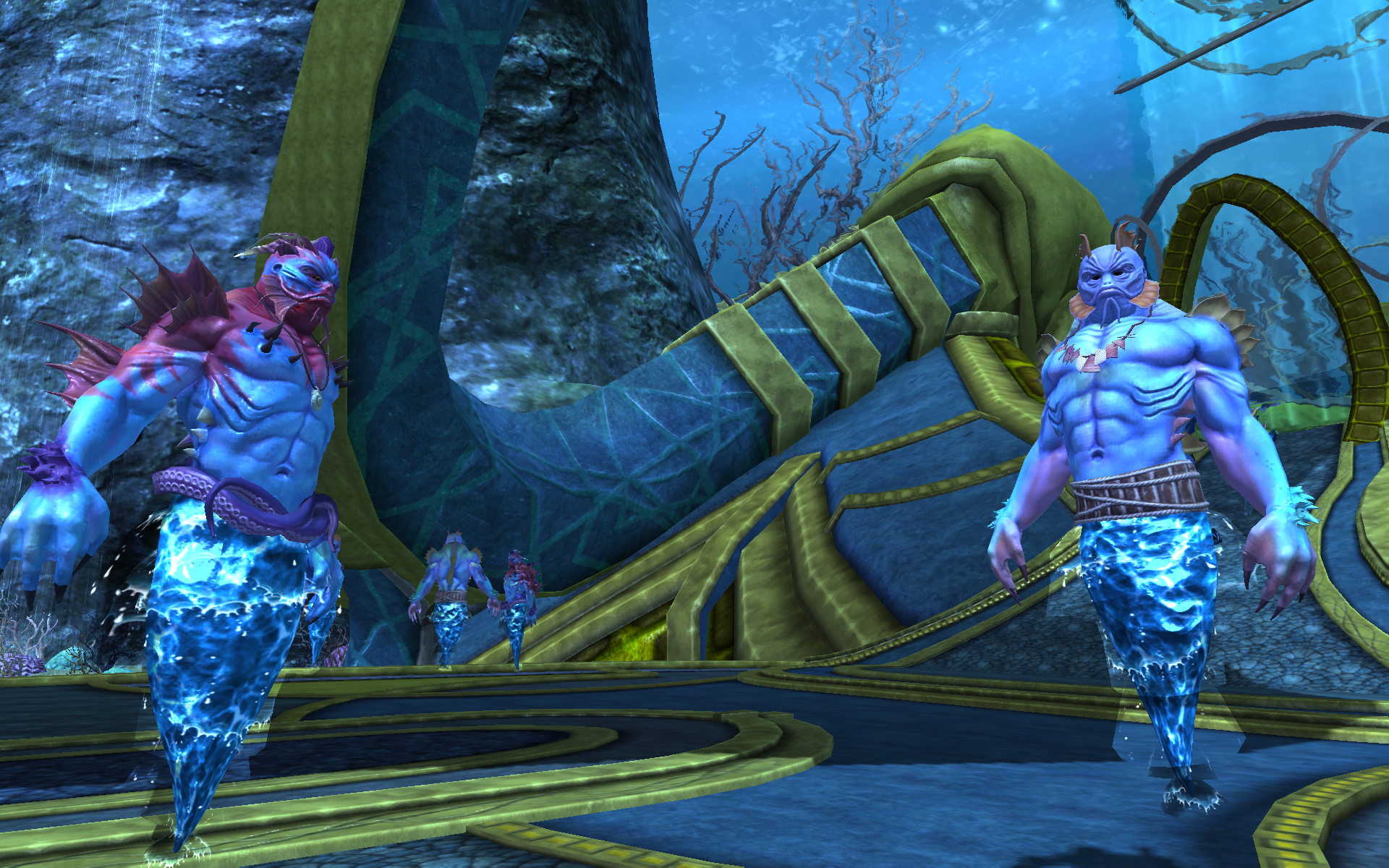 It is ruled by the Triumvirate of Water, three gods who each embody a different state: E’ci, the Wintery Guardian; Povar, the Veiled One; and Tarew Marr, the Fathom Lord. Some sections of the plane are more heavily swayed by one deity over another, but all have dominion upon the plane.

Awuidor, the Unresting Waters, is a sphere within the Plane of Water, never before seen by Norrathian adventurers! 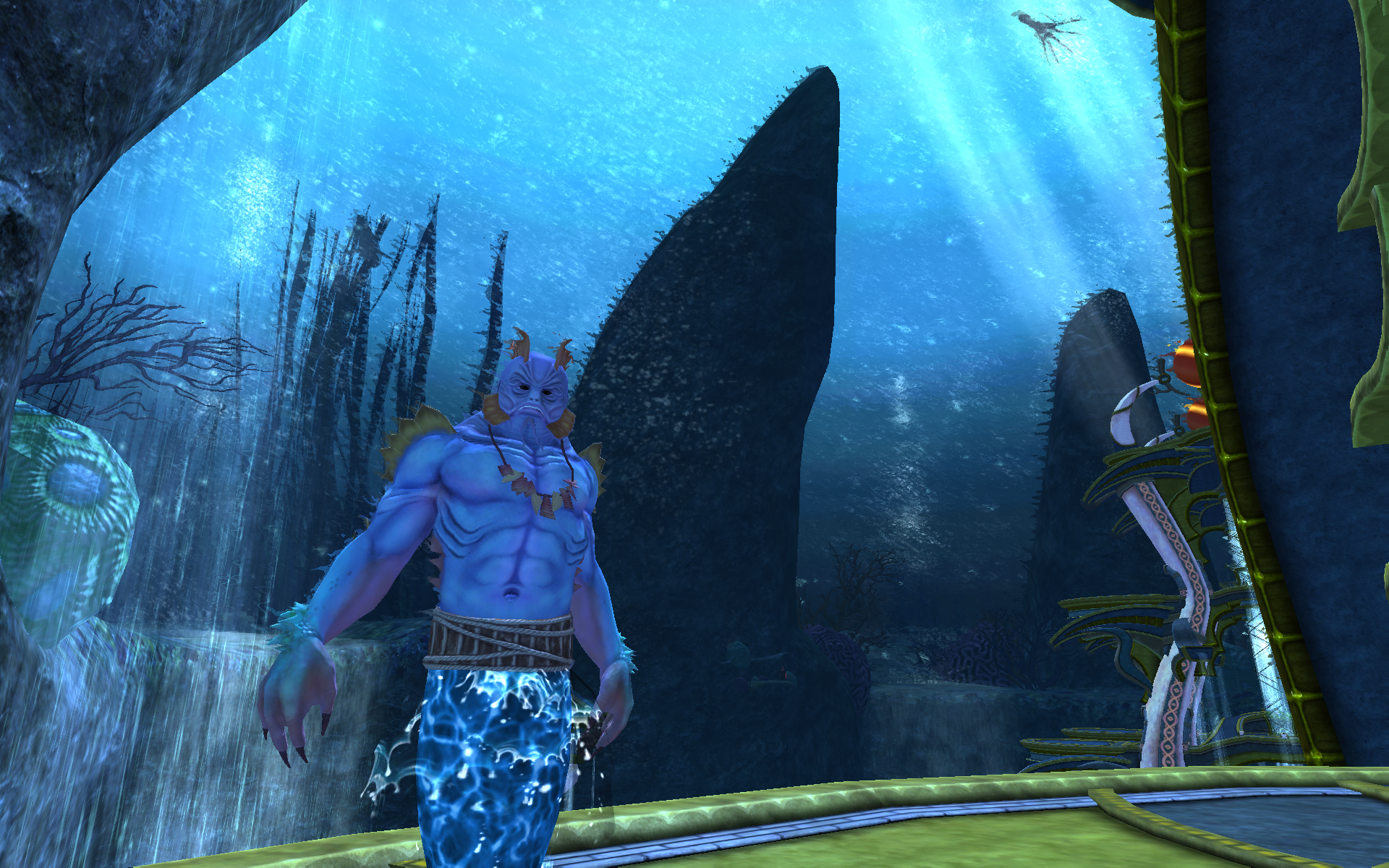 Here, under the immense pressure of a boundless ocean, abyssal beholders, marids, sirens, and water elementals defend their territory from any and all intruders. Be careful where the currents of adventure take you!

Are you prepared to take on the power of the sea? EverQuest II: Chaos Descending is scheduled to launch on November 13, 2018, and you can pre-order the expansion now!

Plus, if you're an All Access Member, you'll also recieve an additional 10% off of the expansion pre-order! You can learn more about the many perks of All Access membership here.