Read on to find out more about how you can participate in the Blood of Luclin Closed Beta and the rewards that you'll earn for helping out!

Norrathians, the time for Beta testing has arrived! When you pre-order EverQuest II: Blood of Luclin, you'll be granted access to the expansion's closed Beta. As always, the feedback that players provide during the Beta testing phase of an expansion is invaluable to us, so we want to make sure that you're rewarded for your hard work! 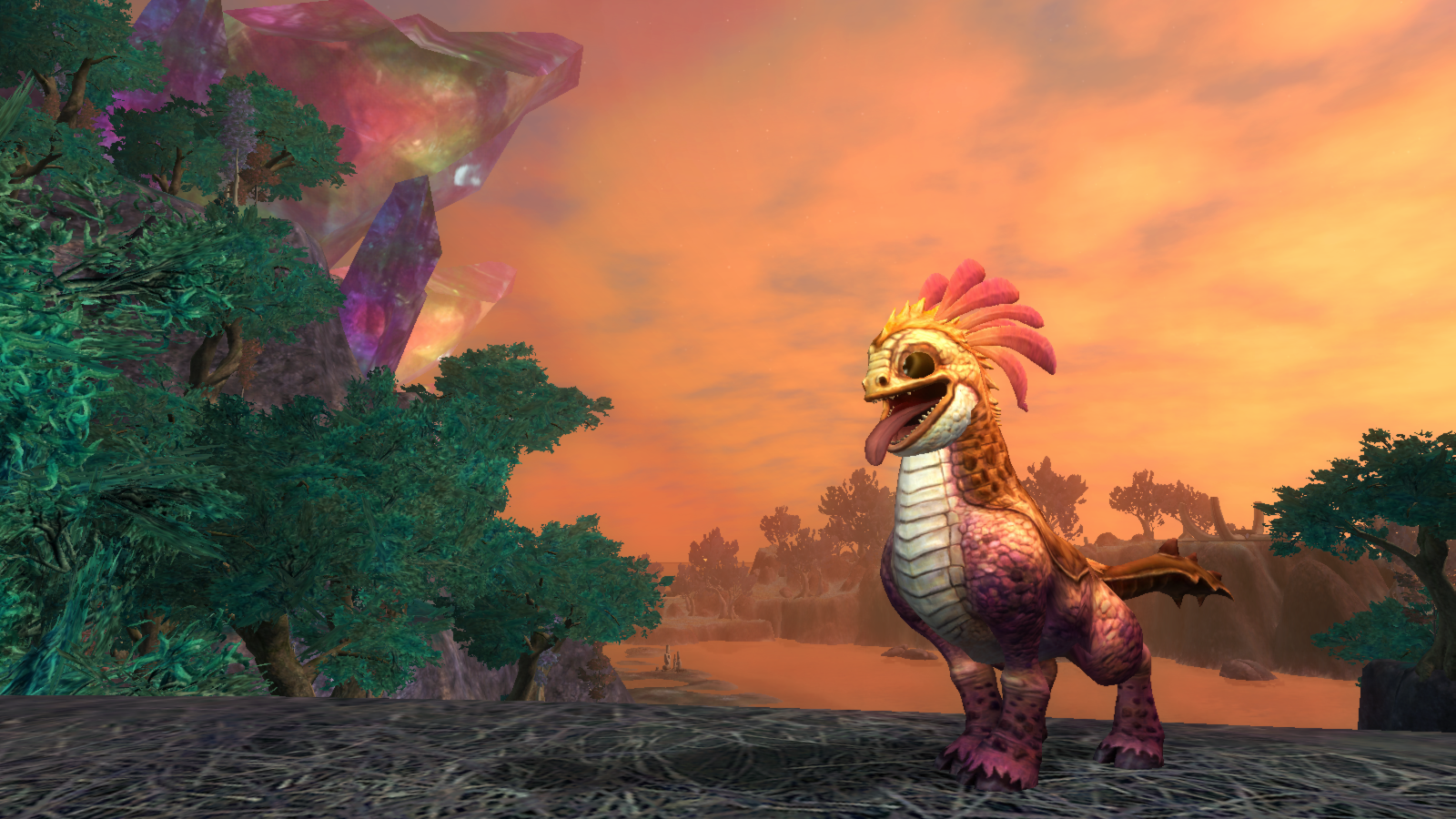 Depending on what you help test, you'll be able to earn a variety of different rewards: 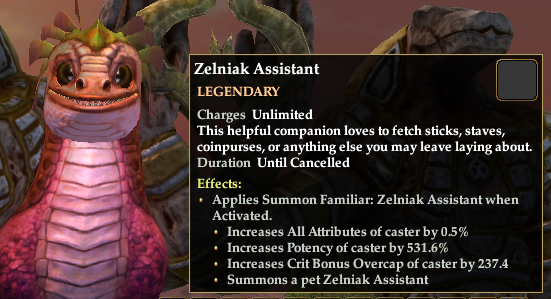 Each of the rewards may be earned up to 3 times by completing the requirements for unlocking them more than once - this can be done on alts, or by re-copying your character over to the Beta server.

Need Directions on how to get to get to Luclin once you have beta patched?

When Your character reaches level 110+ they are sent an in-game mail titled "The Duality Requests Your Presence".

Read it and use the attached key to then enter The Duality's Vigilant Sanctum.

Inside, You should speak with the Duality to accept "Light Amongst Shadows: The Vault of Omens" Signature quest

Complete the quest, then accept "Light Amongst Shadows: Spires of Mythic Passage".

We look forward to hearing your thoughts, and we can't wait to see you on the moon!