Yun Zi has a new quest and a new batch of rewards!

Yun Zi is back again this week with another quest! The merchant has a fresh list of locations that he's interested in having you visit for him. For your assistance, Yun Zi will grant you new rewards including ranged weapons and ranged slot adornments, a Fellowship of Stone focus rune, a ring, and an earring. Plus, if you're looking to decorate your home to match the summer season, he also has a Siren Enchantress Plushie and some Aqua Hanging Seaweed! 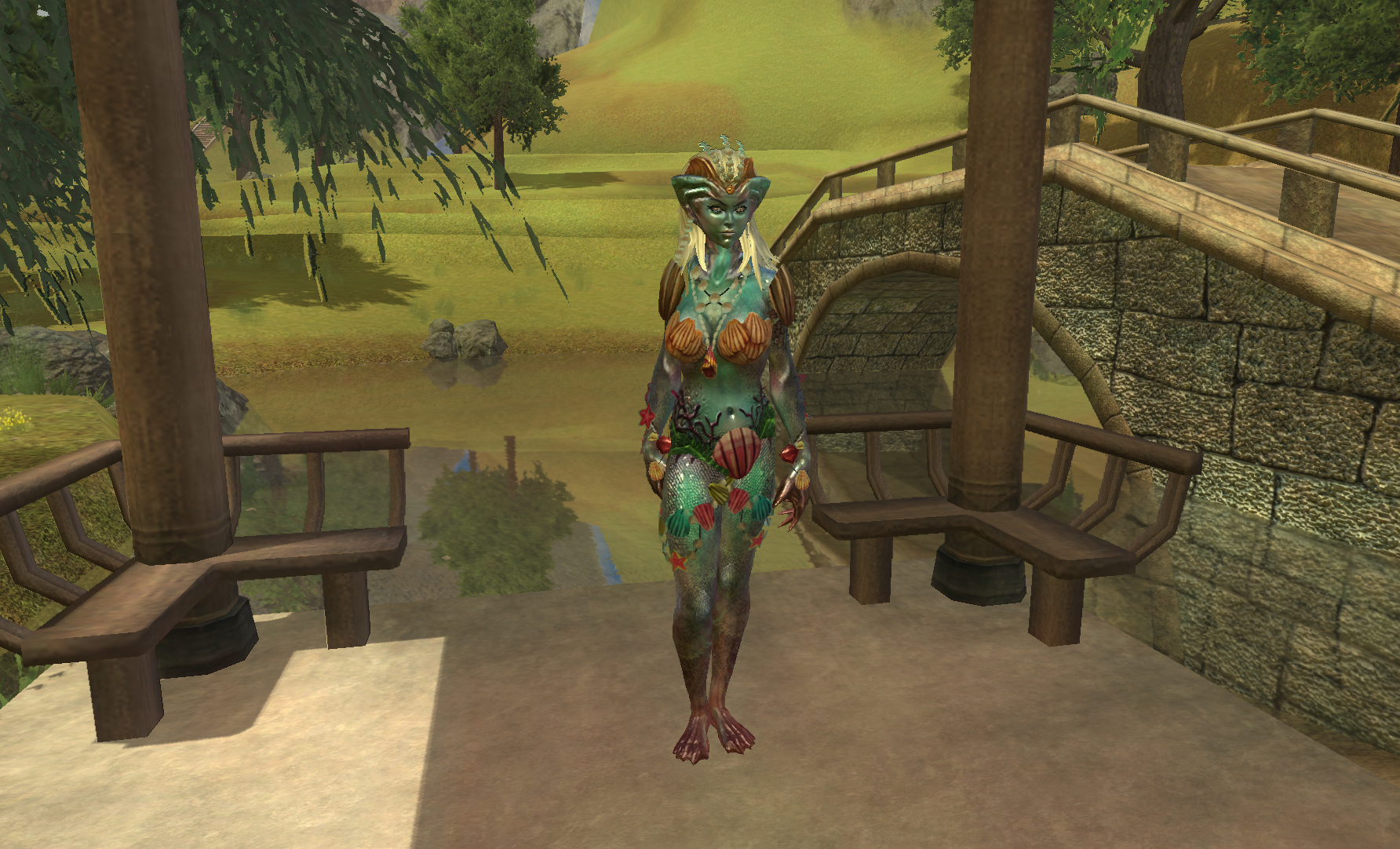 In order to complete Yun Zi’s new quest, you must have all of his previous quests finished! If you haven’t completed them yet, you’ll have to do some catching up before you can unlock the next set of summer rewards.

Yun Zi will have another quest ready for you on Tuesday, August 22nd at 12:01AM PT. Quests will continue to unlock every Tuesday until summer comes to an end on September 26th, 2017, when all quests will become available.

Head on out there - new rewards await!