Darkness Dawns on Tuesday, July 23. Are you ready?

The next Game Update, Darkness Dawns, is coming on Tuesday, July 23, 2013. You can test out the content this weekend on Beta, or enjoy Double XP on Live servers in preparation for launch!

On Tuesday, July 23, 2013, the next Game Update, Darkness Dawns, will launch in EverQuest II! If you read Holly "Windstalker" Longdale's Producer's Letter and Follow-Up Note, you probably have an idea of what to expect next week. For those of you who may have missed it, here's a quick rundown of some of the features you can expect with Game Update 67: 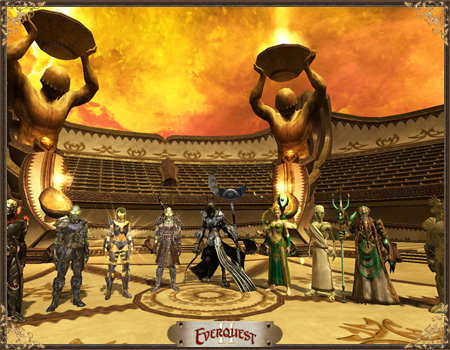 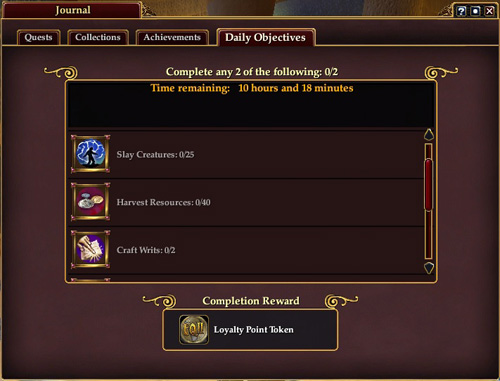 The storyline of Darkness Dawns picks up where Scars of the Awakened leaves off. Haven't finished Scars of the Awakened yet? This weekend is the perfect time! Until Sunday, July 21 at 11:59 pm PDT, you can earn Double Experience in EverQuest II! Also, if you're a gold member, make sure you're using your Gold Rush buff for even more boosts.

If you want to do some final testing on Darkness Dawns before it hits live, you can copy your character over to the Beta server and check out the content! If you haven't copied a character to Beta, you can follow these instructions.

If you're testing out the new features, make sure you leave feedback for our Developers in our In Testing & Test Server Updates subforum.

Best of luck on your adventures, Norrathians, as you prepare for Darkness Dawns!