The Chronoportal Phenomenon is Back!

Travel back in time through mysterious portals that offer great rewards!

Eighteen years ago, adventurers first set foot in Norrath in the original EverQuest. Every year around the time of that auspicious anniversary, Chronomancers appear in the Norrath of EverQuest II, opening Chronoportals that allow brave souls to travel back in time to fight famous foes, such as Fippy Darkpaw and Terrorantula! There are eight Portals to the Past for you to seek: Qeynos Hills, Plains of Karana, Qeynos Ruins, Steamfont, Nagafen’s Lair, Southern Desert of Ro, Ocean of Tears, and Guk. And remember, Tazstra K’Rzheett waits in the Commonlands with a special quest as well.

The Chronoportals will appear on Thursday, March 16, 2017. But do not delay! These events will only be available through Thursday, March 23, 2016 (though the Merchants will hang about for another week, until March 30). 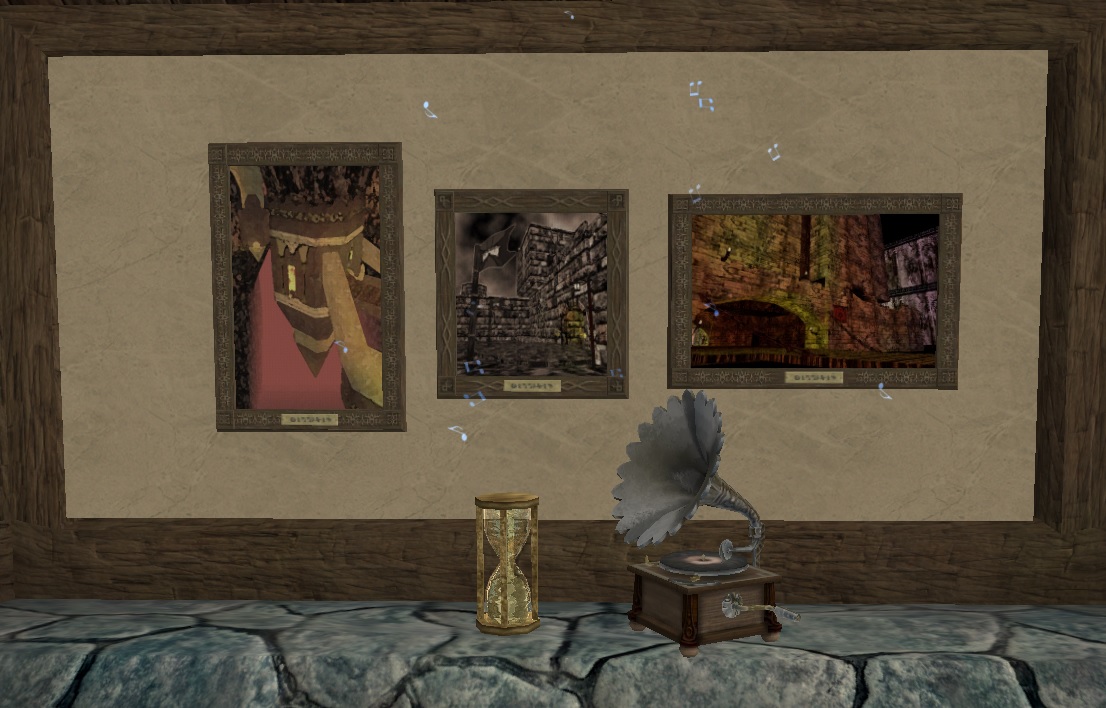 Venture to the portals and celebrate this limited-time journey to the past!

*Note: The Chronoportal Phenomenon is not available on the TLE server Stormhold.