Plunge into Brokenskull Bay to discover the Pirate’s Secrets!

Many years ago, while lost in a storm on the Tranquil Seas, the Brokenskull Pirates came upon an uncharted island. The pirates found a secluded cavern to the leeward side of the island to weather the storm. When the seas calmed, they set out to explore the new land, hoping to make a permanent port in the bay that protected them from the storm. Instead they found the urzarach, a sentient race of creatures that are part bear and part spider, who claimed the land as their own. 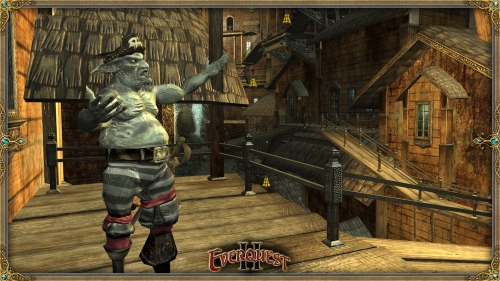 The leader of the Brokenskull Pirates, the cursed Captain Krasnok, saw the existence of the urzarach as a boon, since few would find the pirates hidden near such terrifying creatures. Through manipulation and lies, the pirates convinced the urzarach to allow them to build a home in the cavern that protected them from the storm. Brokenskull Bay, as it became known, grew to a vast subterranean city, where the pirates stored their plunder and launched forays into the seas. 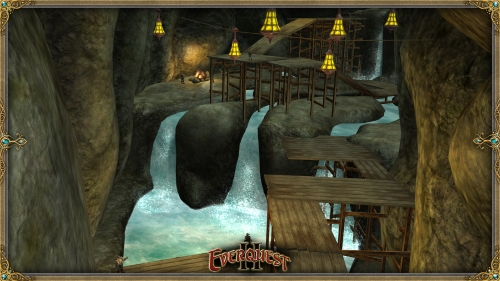 Sensing treachery from the pirates, the elders of the urzarach began to discuss ways to drive the pirates from underneath their home. Before they could act, however, a sickness struck that poisoned the minds of many of the uzarach, turning them feral and causing them to attack their kin. The malaise spread quickly through the urzarach of Death Weave isle, but before it could infect the population, the elders received a message from Krasnok that threatened to spread the sickness to the entire colony if the elders ceased their cooperation. 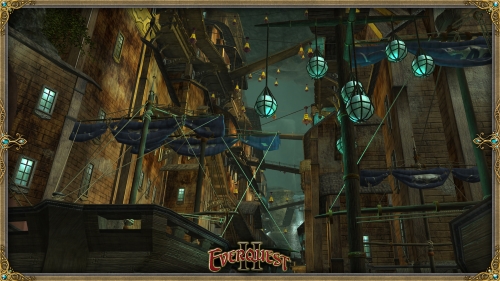 Now, the Brokenskull Pirates lay protected underneath the island, using the urzarach as a bulwark to guard their shores from intruders. Brave the shores of Death Weave and discover what secrets and treasures the Pirates have hidden among their plunder.

Altar of Malice is scheduled to launch on November 25, 2014. All-Access members have the chance to begin November 11, 2014 and get a two week head-start on the adventure! Will you be there to discover what treasures are lay hidden in the Tranquil Seas?

Share On:
Previous Article News Archive Next Article
5 Exciting Places to Adventure and Grandmaster …
Get Ready for 100 with Bonus XP, Double Etymas, …
Download
Filter By: