Carnage in Kael and some hints about the new expansion in this edition of the Producer's Letter!

The first half of the year has been great thanks to you, our amazing players!

We are preparing to bring you Game Update 111: Carnage in Kael on August 27! It wasn’t originally planned for the year, but the team stayed late and snuck in on weekends to give you more content to chew up as we work on the expansion and events! There is a giant-sized tankard of events as we head into our 15th Anniversary and expansion season….

Speaking of expansions, EverQuest II will be raising the adventurer level cap to 120 this year! With that in mind, last year’s Chaos Descending expansion will be on sale at 50% off at everquest2.com/expansions as of August 21.  Get ready for this year’s expansion!

About our not-yet-announced expansion, we wanted to give you a hint about the new location you’ll be travelling to this December! WHERE IS THAT? 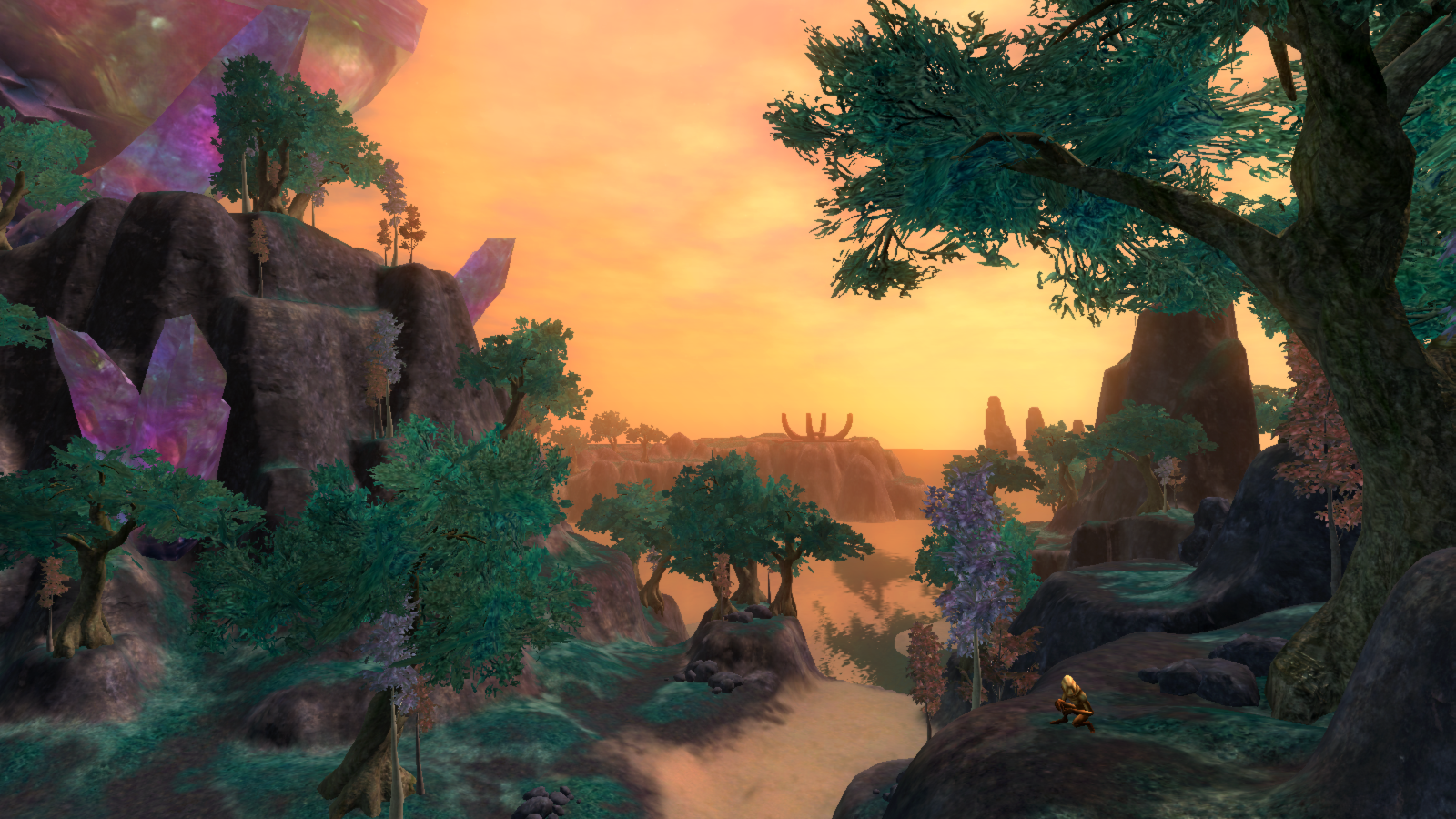 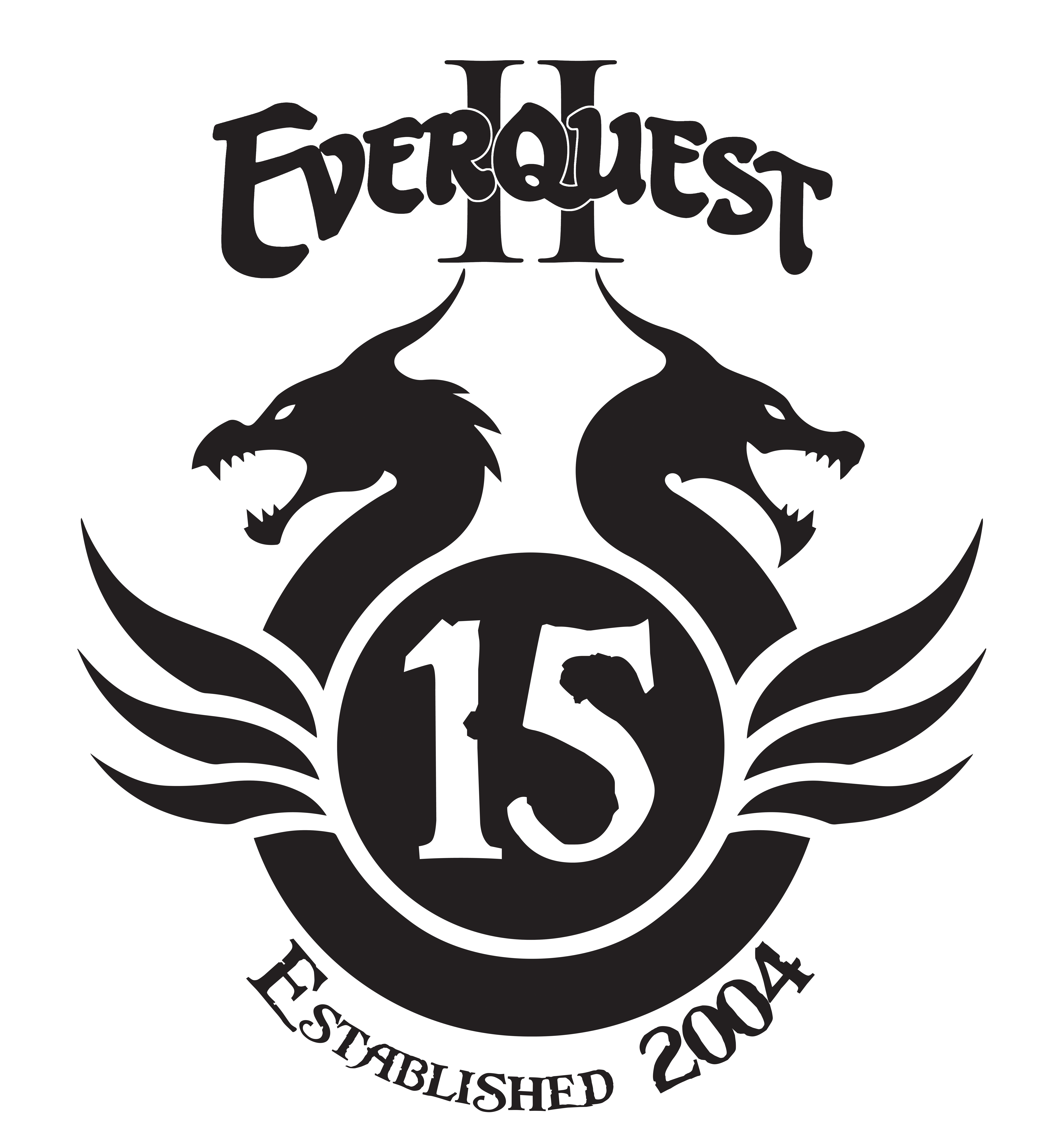 Of course, the 15th Anniversary for EverQuest II coming November 9 and is a HUGE milestone for us! The team managed to carve out time to not only deliver new content for Heroes’ Festival but also a completely new server-wide event on live servers. The dragon-themed event will come with a reward that is a FIRST-EVER for EverQuest II players. We are excited to get one ourselves! Stay tuned.

The team is also planning to launch a new server for the anniversary which will have a unique rule-set. Hints? Start as a Heroic Character with all content unlocked up to the Chaos Descending expansion and live server (normal) experience rates!

We’ll be announcing more details as we get closer to November!

Until then, enjoy the game update on August 27, and dive into our third year of Panda Events, get your mounts up to level 20 with their new level cap, and enjoy a new season of familiars available on the marketplace and in game. Also, look to Labor Day weekend for some in-game bonuses and get ready for Gear-up, Level-up Bonuses starting next month!

You’ll be hearing a lot more from us as we head into fall and prepare for a fantastical winter!

Share On:
Previous Article News Archive Next Article
Game Update 111 is nigh! Carnage in Kael drops on…
Sharpen your wits and prepare thyselves! Mythic …
Download
Filter By: