Familiar Season 7, Familiar Revamp, and so much more!

The new patch brings lots of changes and summer content to Norrath, don't miss out on all the things!

We're rapidly approaching our patch on the 23rd of June so we wanted to discuss some of the upcoming changes and events beginning with the patch. We've got lots to talk about so let's dive right in!

As part of the launch of the seventh Familiar season the underlying systems used by familiars have gone through a complete overhaul to reduce the amount of data stored on each character and the moving parts that the system uses.  While the majority of this change should not be noticeable in play, there are a few interface updates that are a notable exception.

The familiar level and experience is now listed directly on the familiar item and can be seen on mouse-over or examine.

Event and promo Familiars now clearly state that they cannot be consumed for familiar experience as part of their description. 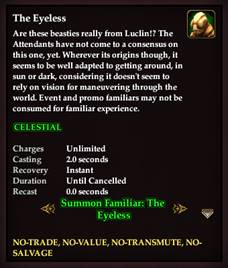 in addition to the above changes, familiars no longer cancel themselves when leveling, and instead recast themselves automatically to force their stat buffs to update when they level.

Looking forward to season 7? Take a peek at the familiars below 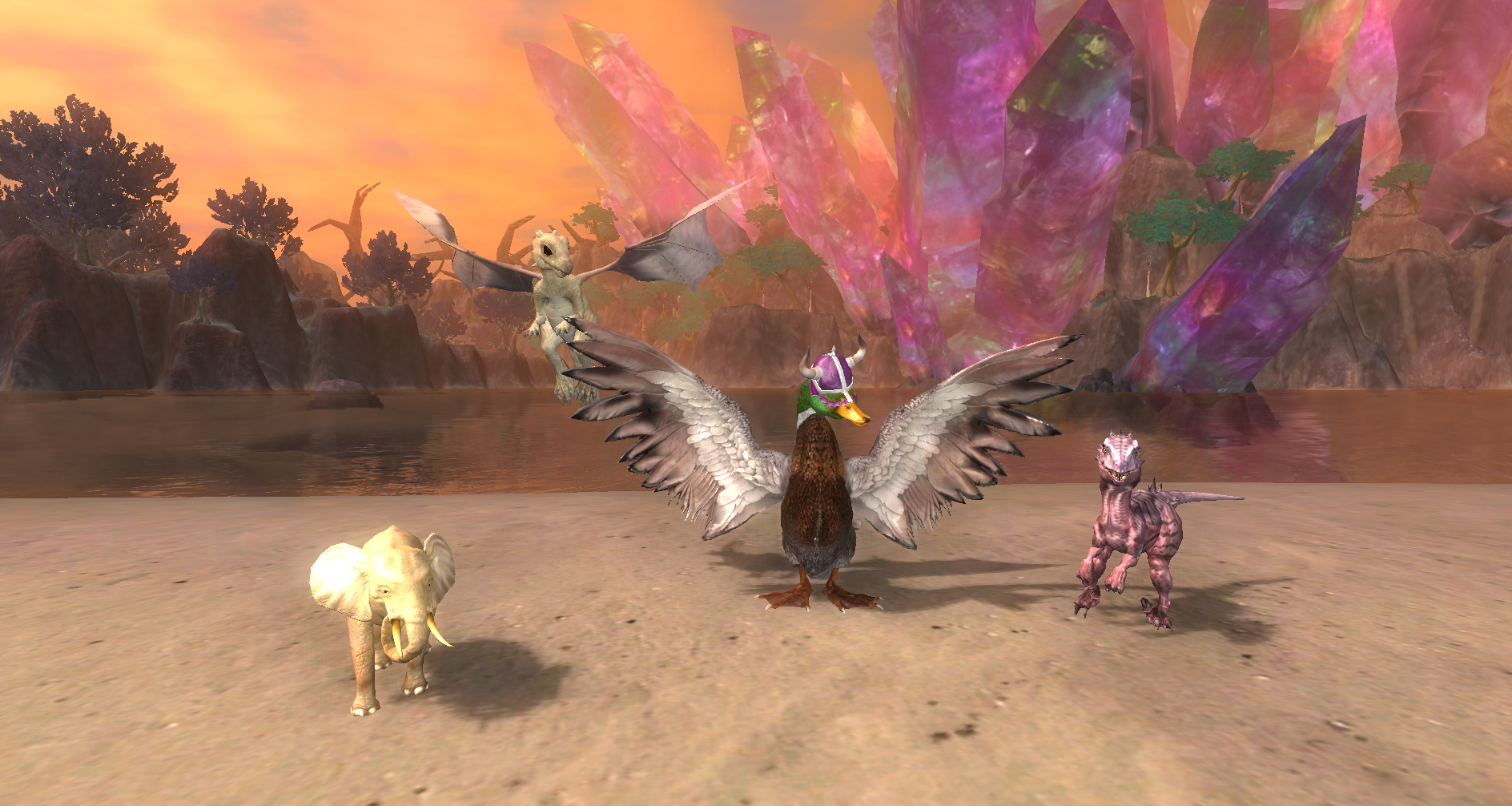 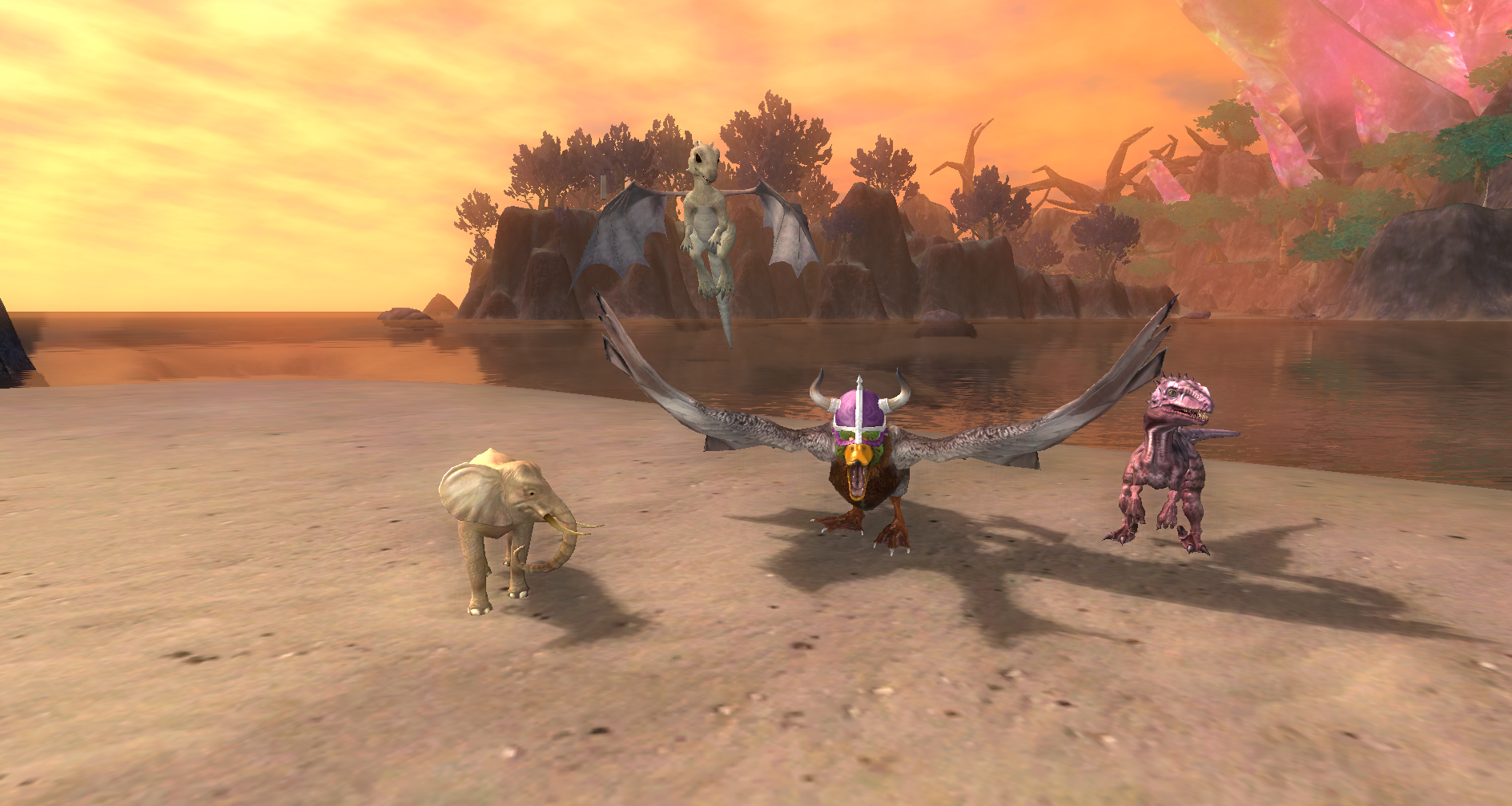 While itemization is still ongoing, we know that lots of players are excited to start RoK! Thanks to everyone that assisted the dev team with the beta!

Pride Bunnies hop on by with some new friends

and last but not least, Pride bunnies have returned to Norrath and have been joined by 3 new friends! Don't miss out on picking up the fine furry leporidae, You'll be able to claim them from the marketplace for free from June 24th through July 31st. 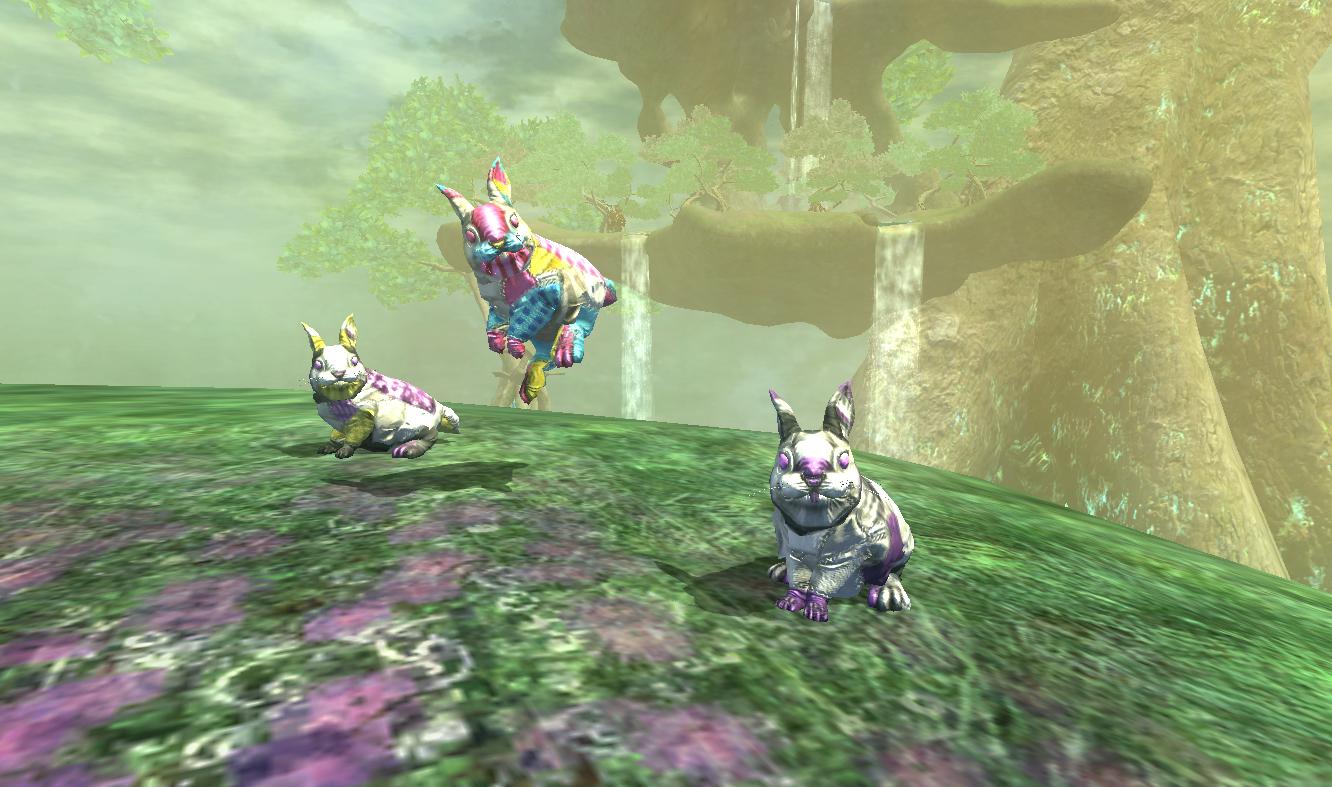 Share On:
Previous Article News Archive Next Article
Time to light those flames! Scorched Sky returns!
Kander's Candor Episode 9: We Have A Guest!
Download
Filter By: