Let your inner Dwarf come out as we celebrate Brell this month with Brewday!

Many moons ago, the Dwarves started Brewday in honor of Brell. Now, each year, portals appear in Antonica, Commonlands, Haven, Greater Faydark, Timorous Deep, and Frostfang Sea to lead you to the Bar of Brell, where new and classic adventures await those thirsty and foolhardy enough to enter!

Otengard Brauer has also set up a Beer Garden in the Butcherblock Mountains, but the ale seems to have attracted some goblins. Help him while competing against others in an effort to rid the area of the most goblins. And as you're crawling through the bars and drinking holes throughout Norrath, be sure to keep your eyes peeled for special items of interest to collect! 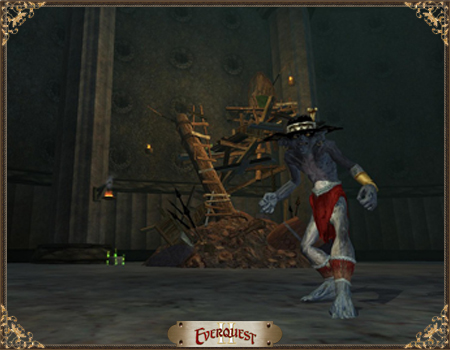 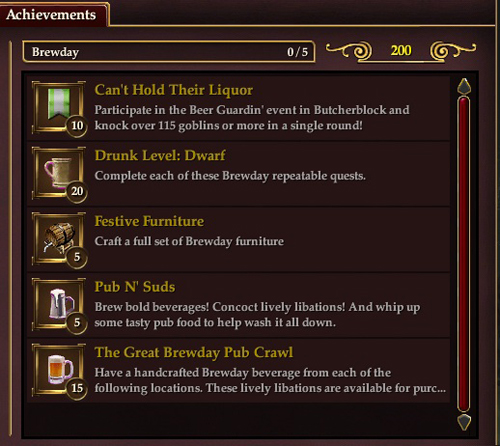 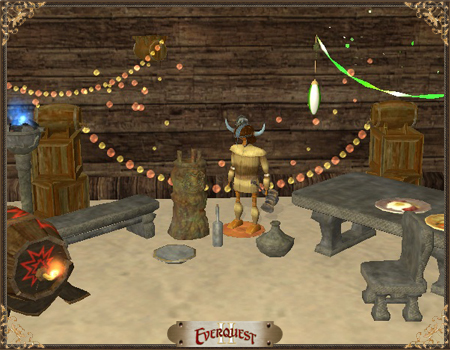 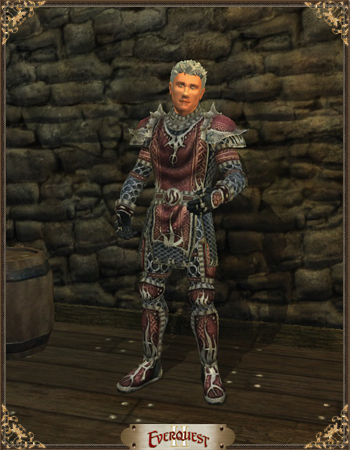 For more about this annual celebration, visit the guides for more information:

We raise a stein of finest ale to you! Happy Brewday!