Join players for a special event to celebrate the anniversary of the Lillipad Jungle Project! 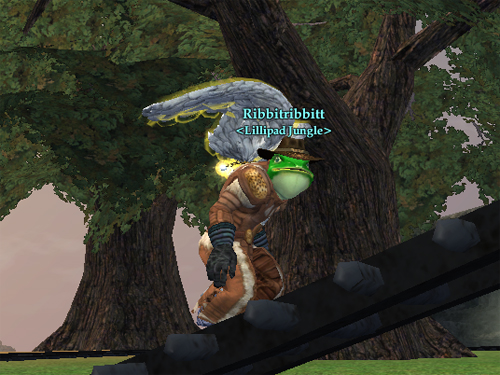 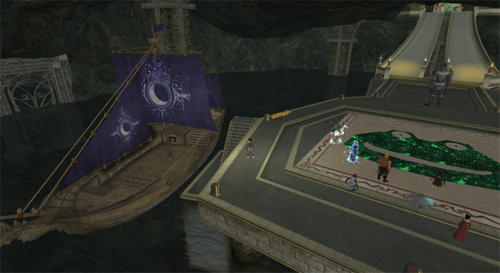 From the organizers: Ribbitribbitt Day is being held close to the anniversary of the originally Lillipad Jungle Project. We hope to have an event every year with a chance to tell stories, add to the memorial and remember what it is to be a true community. The event will be paired with a Pay It Forward event.Please take this opportunity to clean out your banks and help out lower level or more casual players. Players are urged to send player made books and signs with messages that memorialize friendships we currently have, or had with adventurers we lost too soon and would like to remember. Please send them in advance if possible for placement in the memorial to Guk.Sylestia who can usually be reached on Unrest.Savvette. Blank signs and books are available by PMing either toon or hellzelves on forums. You can also send a transcript of the message to Sylestia who will put it in a book or on a sign for you. 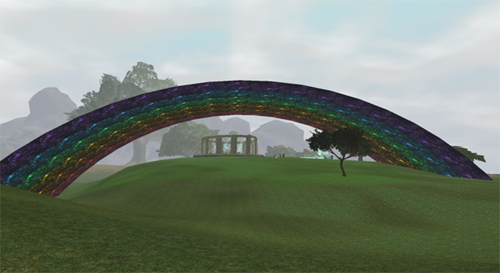 Thanks to EQII ZAM for the images!