It’s been eight amazing years in the world of Norrath for EverQuest II! 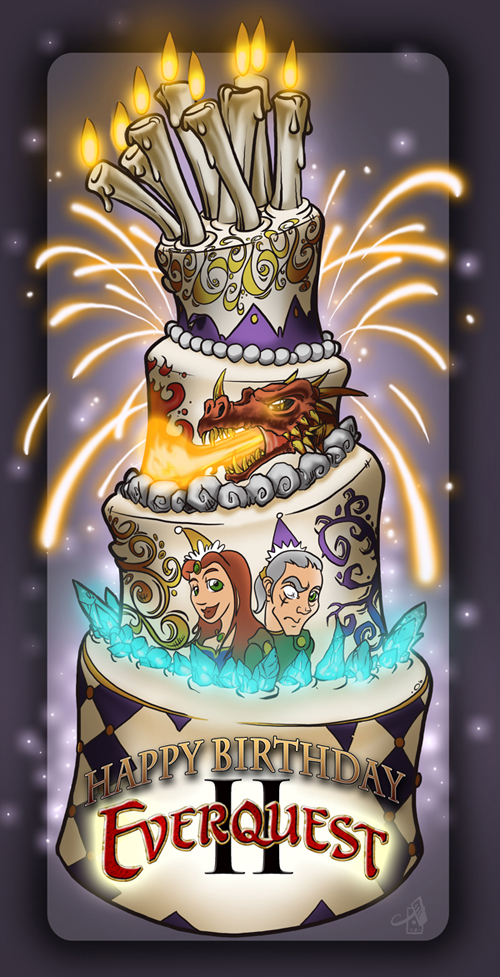 On November 8th, 2004, SOE launched a brand new MMO; a game that would carry forward the epic tale of a land called Norrath, of the gods and monsters that formed the land, and of the people who would weave its ongoing saga.

Over the past eight years, we've already launched three adventure packs and eight expansions, and our ninth expansion is just around the corner!

Today we celebrate eight incredible years of that land, and of adventures that range from glorious victory to woeful defeat, in this game that we all know and love: EverQuest II!

We also celebrate eight years with YOU – the people who breathe life into the land of Norrath and continue to write its story. As part of that celebration, we're inviting you to submit your favorite memory of EverQuest II to communityevents@soe.sony.com. Include your character name and an in-game screenshot. We'll be sharing a selection of the submitted memories!

Thank you for a wonderful eight years, and we can't wait for many more adventures to come! 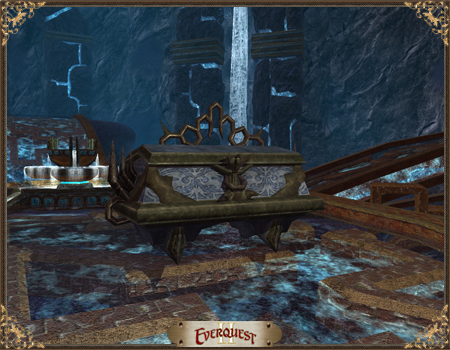