Learn about part one of Sleeper’s Tomb, the prelude to EverQuest II’s ninth expansion, Chains of Eternity, and the new items that are released with it!

Also throughout Velious, Avatars known as the Hounds of War have returned! These representations of the gods have been sent to the plane of mortals to challenge those willing to fight! The Hounds of War will spawn in Eastern Wastes, Withered Lands, and/or the Great Divide.

As you take on these challenging new adventures, be sure to keep your eye on the skies as well – Dragonkin mounts are coming to Norrath! The Wyvern are being released with Sleeper's Tomb. Two of these mounts will be available through the Sleeper's Tomb content. An additional three versions – Hordus the Coveted Wyvern, Sarlak the Frenzied Wyvern, and Herlakar the Alluring Wyvern – are available for sale in the Marketplace in the "Mounts" category under "Fliers."

Finally, if riding a dragon isn't your style, you still have the opportunity to bring one into your home in Norrath! Beastie Boxes are available in the Marketplace as well. Each Beastie Box contains one of five Wyvern plushies. Collect them all! 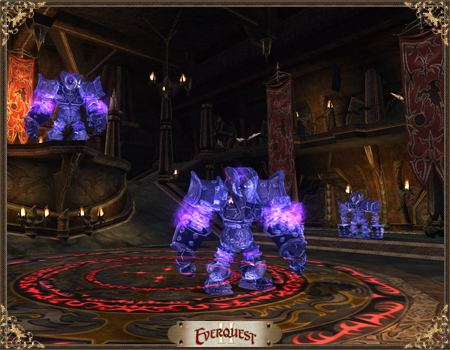 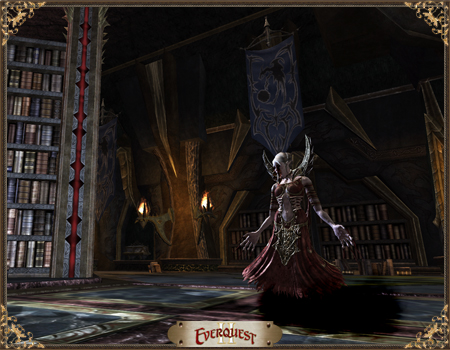 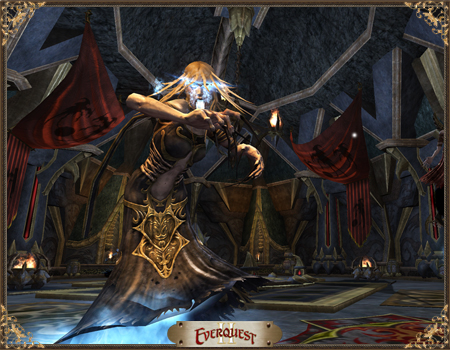 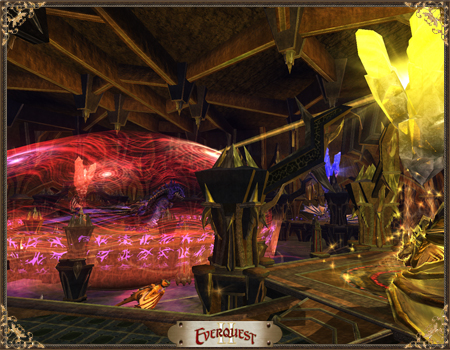