Bonus PvP Tokens in Battlegrounds! This weekend only!

Battlegrounds Bonus Token Weekend launches today at noon! Join us as we celebrate the re-launch of the Battlegrounds and get 25% more tokens as rewards today through Sunday, 11:59pm PDT. Be part of the action this weekend in the level agnostic Battlegrounds (levels 30 to 89 play together) and 90-92 Battlegrounds.

There is a full set of gear for every level range, including 3 tiers of gear from level 90 to 92! See the image below for some examples of the amazing armor, weapons, and accessories available. While making friends and foes take a dirt nap is a reward in and of itself, the rewards are well worth it for both PvE and PvP! Item merchants can be found in Champion's Respite. (See below for details on how to get there!) 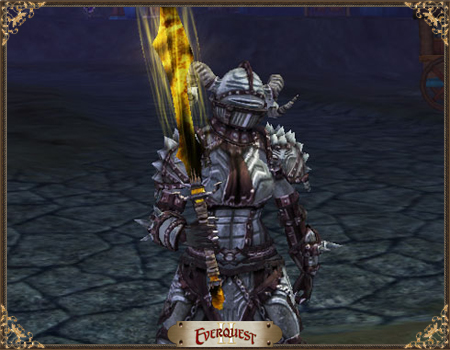 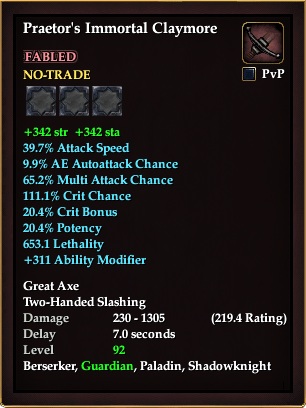 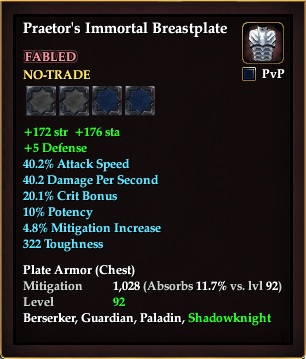 You can earn tokens by taking part in PvP! Get even more by achieving trophies like kill streaks, ending soneone else's kill streak, and landing a death blow.

There's no one right way to do things.  Different strategies work in different situations, and every player has their own play style.Experiment and see what works best for you.

Hope to see you in the Battlegrounds! Stay tuned for an overland PvP bonus token weekend next week!