New Faces in Norrath! Meet the new members of the Dev Team of EQII!

Join us as we introduce new members of the EQII Dev Team!

We are excited to formally introduce five new members of the EverQuest II Development Team! 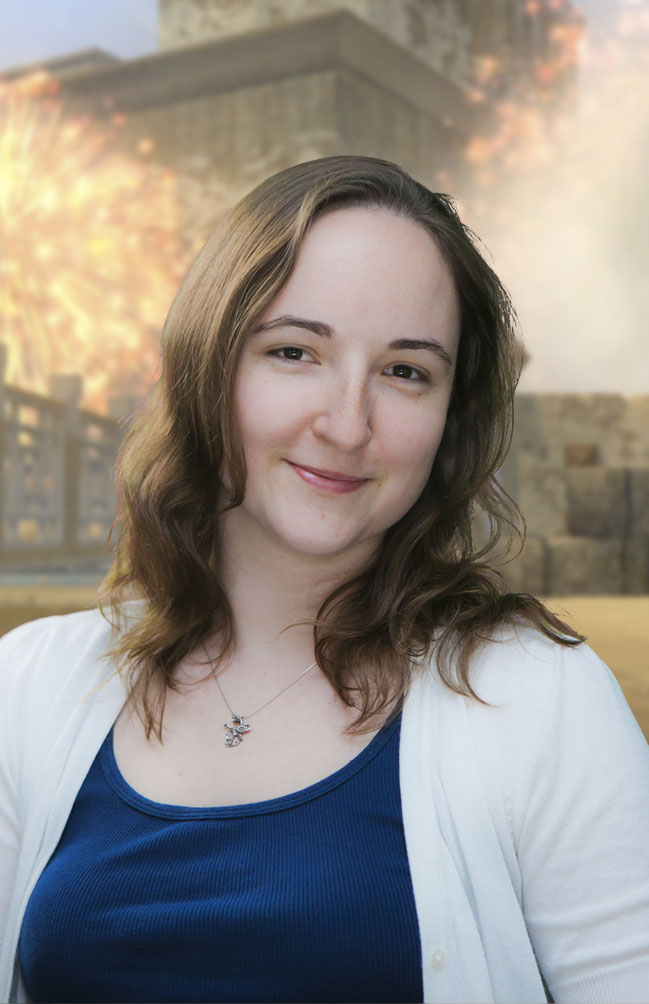 What I do: As the associate producer, my job is to coordinate with all the developers on the team, as well as different departments within SOE, to make sure everyone has what they need to do get their work done. This ends up being a huge variety of different tasks, with a lot of documentation, meetings, and things like that. I also get to do things like judge the Dungeon Maker contest finalists and put the 4 winning dungeons on every server, and work with the developers on the production of SOEmote. 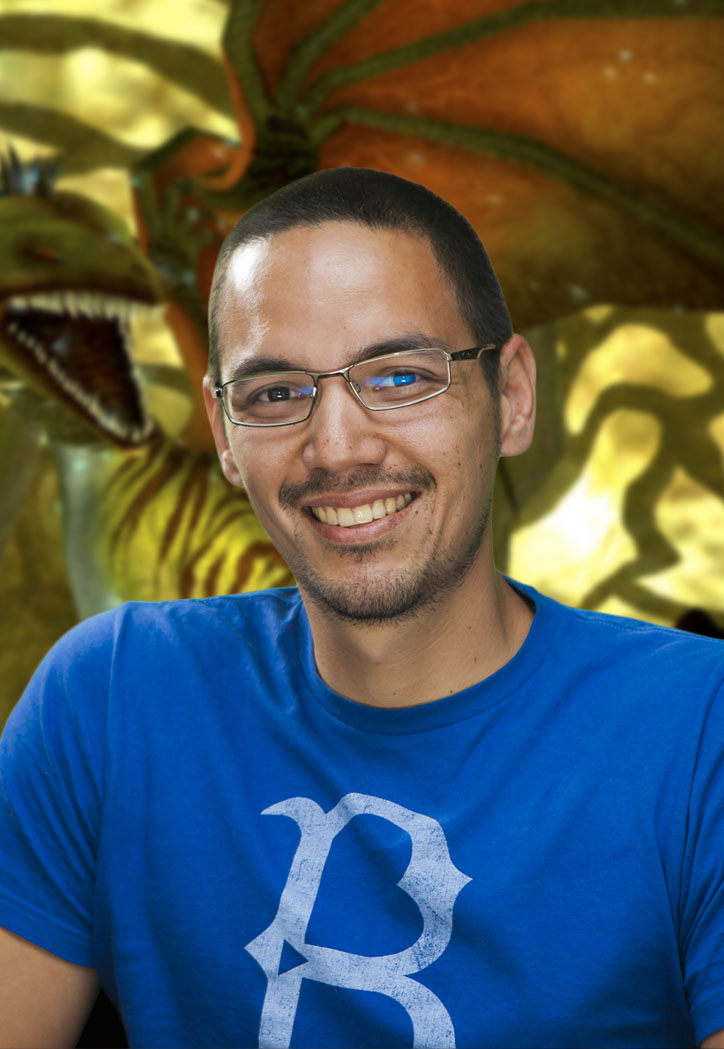 What I do: I'm still fairly new to the content team, so I've been doing a little bit of everything while learning the ins and outs of design. This "little bit of everything" includes naming and adding lore to items, populating zones, creating collections, writing and implementing quests, reviewing feedback and bug reports (and fixing those that I can), and hanging out on the forums. Hopefully, what I've contributed so far you've all enjoyed, and I'll do my best to keep the content creative, original, and above all, fun! 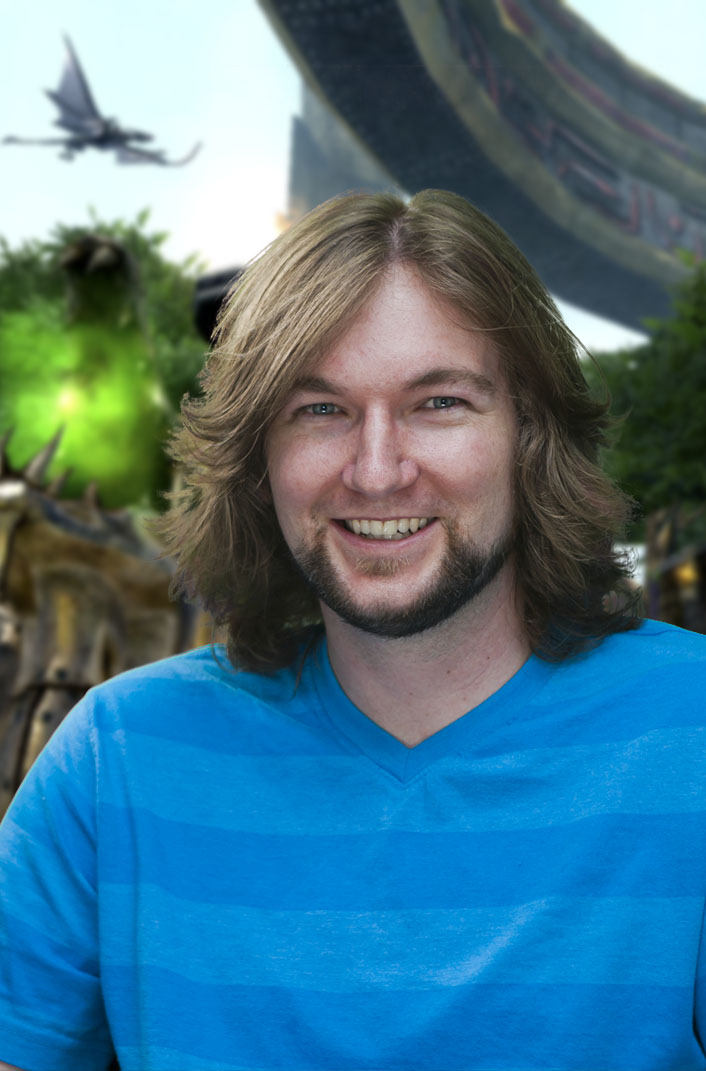 What I do: I've been on the code team for a handful of months now, and I've already gotten to sink my teeth into the game. As a coder, I'm responsible for features such as Quest Target Icons, Auto Attack Mode, and the Quest Bauble buttons in addition to the usual coder tasks of making sure that the bugs we find get squashed. The coding scope can be something as simple as making sure that two UI elements line up properly all the way to making sure that your character's information gets sent down correctly. In addition to player-facing features like those I've already mentioned, we're also responsible for making sure that the designers have the tools that they need to make the game you know and love. 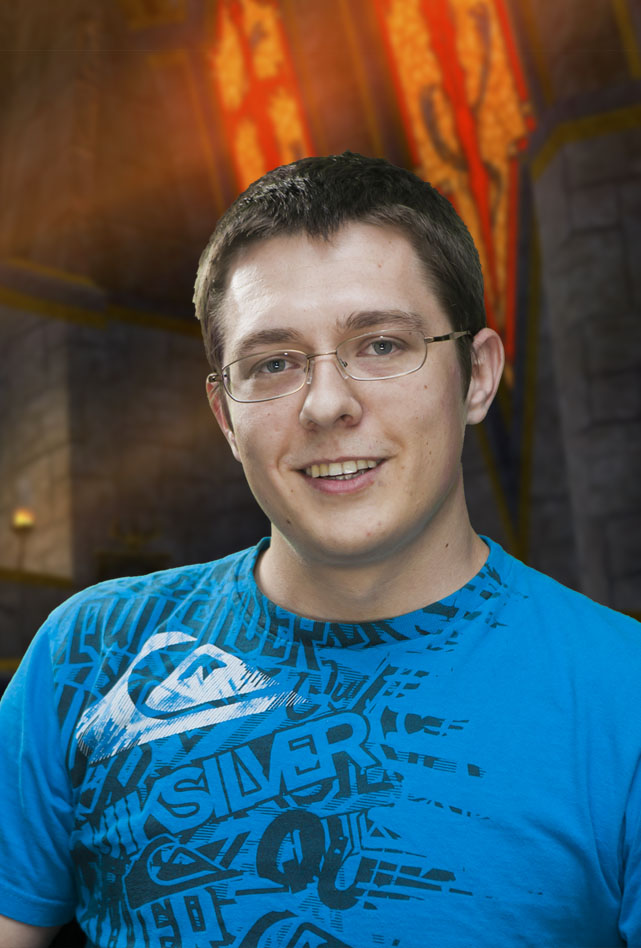 What I do: My job is to create and edit code for EverQuest II to fix various bugs that pop up and add cool new things to the game! I help with any miscellaneous tasks that other members of the team might need a hand with as well. While I am not working as an apprentice, I work in Customer Service for EverQuest II answering petitions as a GM. I am very excited to have the opportunity to join such an awesome and knowledgeable group, and I can't wait to give you guys some new and fun things to enjoy inside of Norrath! 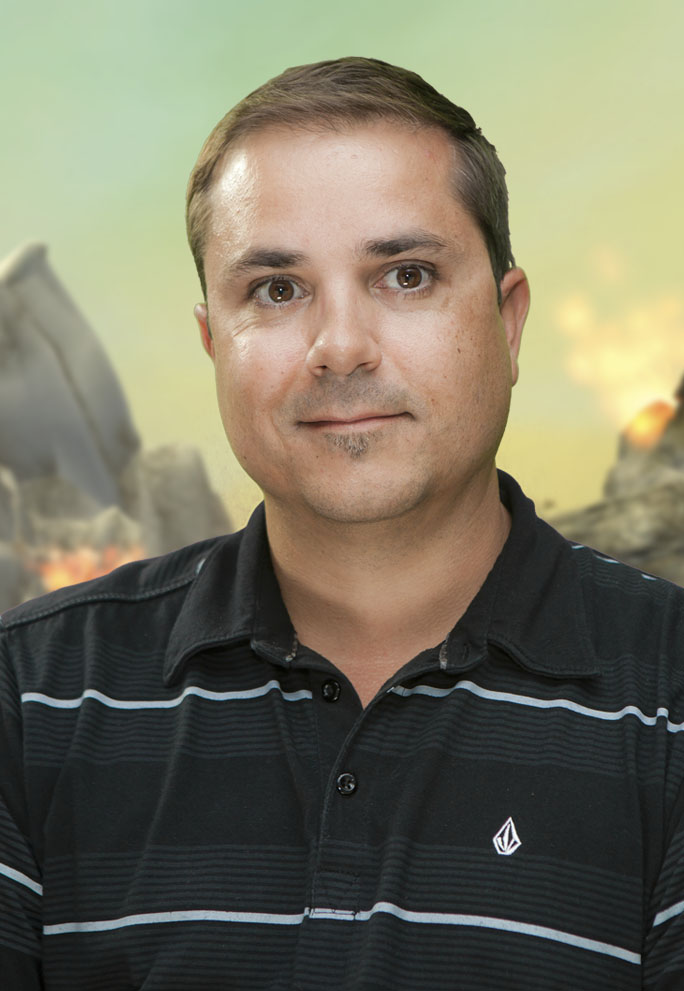 What I do: Having just recently joined the EQ2 team, I've been working mostly on content design. My primary focus is on storytelling—not just on the story itself, but also on the way we tell it. Quests, dialogue, characters, and environment design: these are all vehicles we use for telling stories in-game. My job is to help write, review, and edit this content.