Play as your Character in Dungeon Maker!

Everyone is a dungeoneer! Now, play as your character in Dungeon Maker! 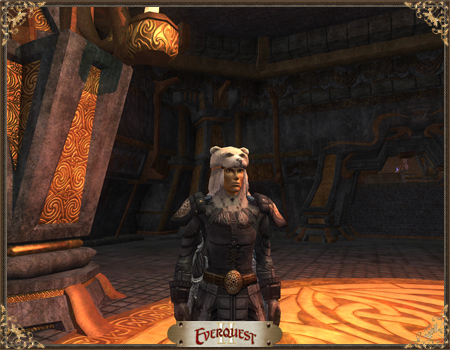 Attention, residents of Norrath! We are pleased to reveal a great many changes that are coming to Dungeon Maker this week.

We have also added two new features that will enhance the storytelling capabilities present in Dungeon Maker. First, there are new objects that can turn characters into actors. When you place these objects next to a specific character, it will turn it into an NPC like you see throughout Norrath. This character will not attack the players, nor will players be able to kill it. Second, you now have the ability to customize the on screen pop-ups. When designing your dungeons, you will be able to select from nine different colors for the pop-ups and add these pop-up windows to objects, so they will present text to players as they run through your dungeon.

Finally, new charms and headgear will also be available later this week. The new gear is accessible every ten levels, from 20-90. There have also been updates to bring the quality up to level 92 as well.

We'd love to see your new dungeon creations using these new updates and features! Post your screenshots in the forum!