Here are the May Update Plans for EverQuest II!

We made it! Whew! 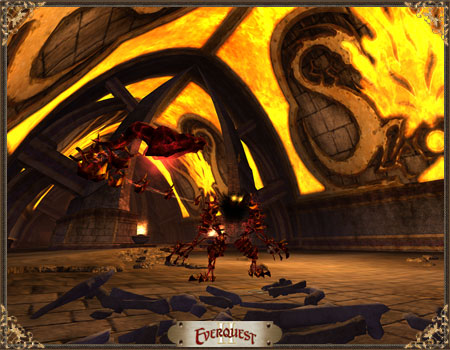 We made it! Whew! The Skyshrine Game Update went live and was well tested thanks to the community at large as well as the internal teams. We are all really proud of it and it seems like a good bunch of you are enjoying it too.

While we are still watching Skyshrine and responding to any issues that come up, we are obviously marching onward to our next big projects. Also, as we've said many times, we are looking at the existing game and how to make improvements to what we have. We've jotted down a few things below that are in progress this month to give you an idea of just some of what we're working on right now. We hope to release them in May but won't until they are ready:

So from all of us, to all of you, thank you for the amazing support and playing the best MMORPG around!