The EQII Team is proud to announce their landmark 60th game update! Scheduled to arrive on May 17, 2011, The Children of War will continue the storyline introduced to players in Destiny of Velious as part of the Age’s End Prophecy saga.

Scheduled to arrive to the world of Norrath on May 17, 2011, The Children of War will continue the storyline introduced to players in the recently released EQII: Destiny of Velious expansion pack as part of the Age’s End Prophecy saga, and deliver content for players of all types, including battlegrounds and PvP improvements. 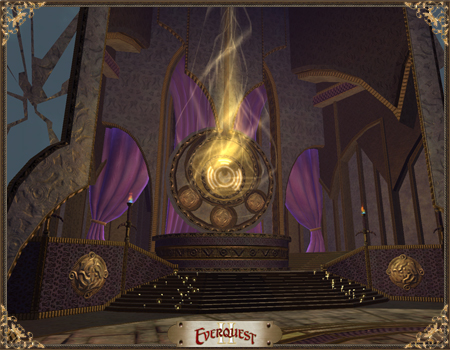 From April 14 to April 21, 2011, former players are also invited to log back in and experience the unparalleled depth and adventure that can only be found in EQII with the Take Flight promotion. Eligible inactive accounts can log back in for free for 7 days, claim their free flying mount and reunite with friends and enemies alike for 7 days!

The plans of Rallos Zek are beginning to come to fruition and the mighty Fortress of Drunder, which once sat within the Plane of War itself, has appeared on Norrath, and now rests high above the Kromzek city of Kael Drakkel. From Drunder, Rallos Zek plans to rally his war parties, scale the massive sheer cliffs leading to the Western Wastes, and execute his plan to steal the power of Roehn Theer. It will take bold and daring adventurers to enter the fortress itself, unlock the secrets to the salvation of Norrath, and thwart the destructive agenda of the God of War. 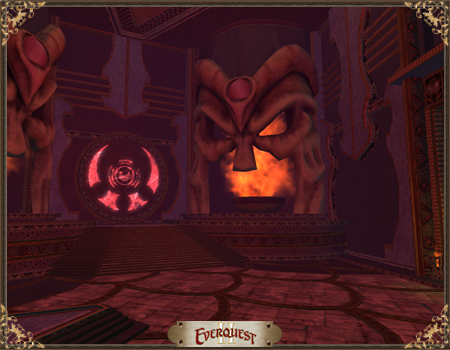 PvP & Battlegrounds improvements, including but not limited to: 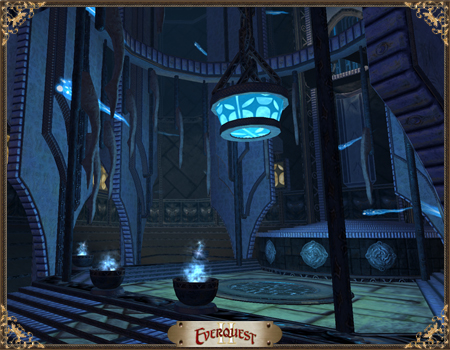 Share On:
Previous Article News Archive Next Article
Official SOE Podcast #107
Come Back to Norrath and Take Flight in EverQuest…
Download
Filter By: