Game Update 57 went live today in EverQuest II! To see what changed, what's new, and what you don't want to miss, check out the Update Notes.

Game Update 57 went live today in EverQuest II! To see what changed, what's new, and what you don't want to miss, check out the Update Notes. 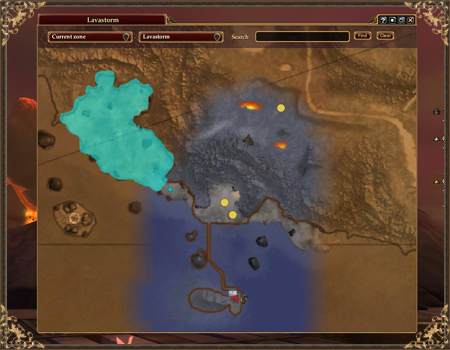 Lavastorm quest ROI highlighted in blue on the map 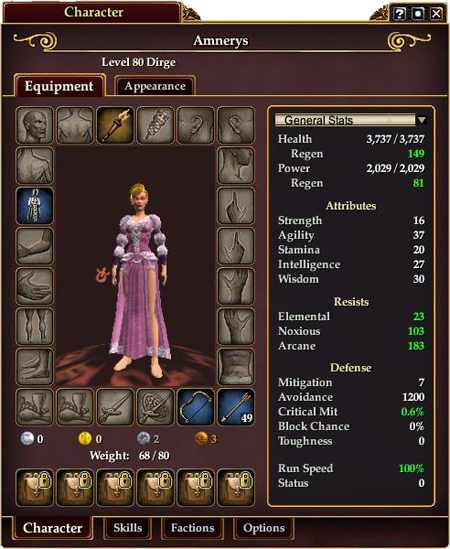 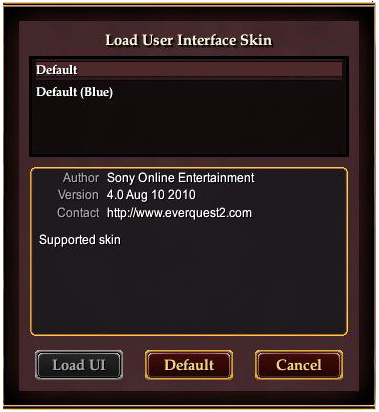 Use /loadui to chage your UI color from red to blue. 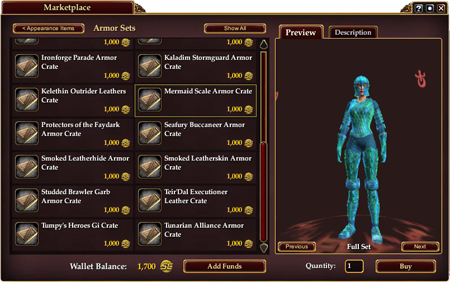 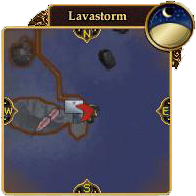 Minimap with clock and compass 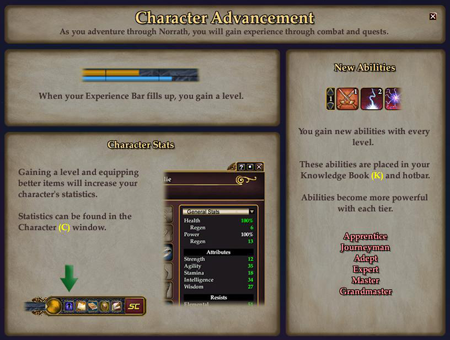 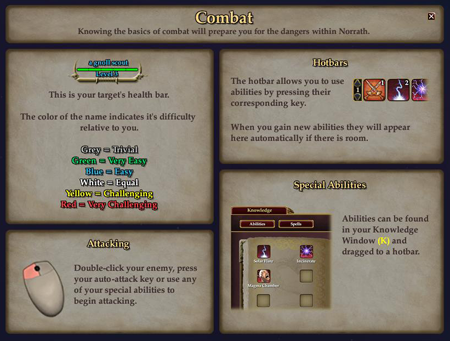 The new tutorial windows for Combat 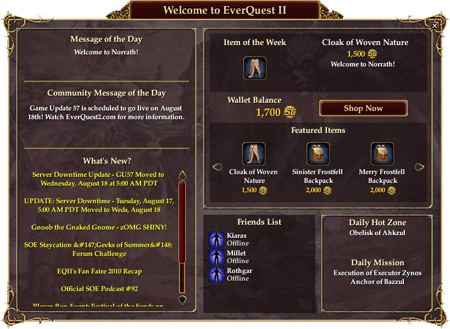 We are updating, optimizing and standardizing every class spell visual in the game. AA and Entertainment spells are next on the list and will be revealed in a later game update.

The purpose for these changes are primarily to optimize and individualize as many spells as possible so there will be more uniqueness to each class. Also we would like for more players to have the ability to keep the spell FX active during group and raid content and still be able to tell what is going on.

We analyzed the text and effects of each spell and made every effort to standardize the type of damage being done or the type of buff, heal, summon, etc. Also since we picked a single name for the spells instead of getting a new name with every spell upgrade, we tried to give the spell a visual that not only matched the damage done, but also the name of the spell.

When you start a new character you will have Apprentice spells. This spell tier along with Journeyman will have a beginner level of FX in both size and quantity. Later when you acquire Adept or Expert versions of the spells the level of FX will increase. Finally when you acquire Master and Grandmaster versions of the spells you will experience the full FX force of that spell.

One of the unique features of spells in EverQuest II is the leveling of spell skills. As you cast destructive spells your skill in Disruption increases. Healing spells increase Ministration. Buff and debuff spells increase Ordination and Crowd Control and Summon spells increase Subjugation (see figure A). Other than the chat window there was no real indication which spells increased which status. Therefore we created the spell wheel. Mages, Bards and Priests will see the spell wheel spin while casting and the corresponding Rune will show up when that skill is used. Casting runes will all emanate from the caster’s feet as part of their traditional casting rings.

Finally we set up icons for the various other buffs in the game to show players when they are getting an increase or decrease to Intelligence, Wisdom, Focus, etc. (See figure B.) 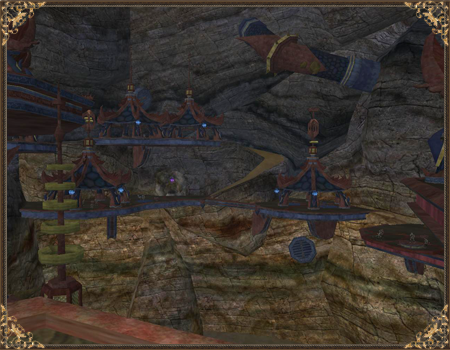 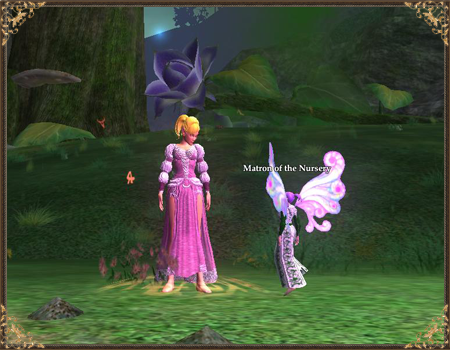 The Nursery in Greater Faydark