The Reign of Shadows Must End! GU 117: Whispers of Tyranny is here!

GU 117 is live. The confrontation with Emperor Ssraeshza looms!

Gather round the fire adventurers, there are plans to lay and secrets to share. The Whispers of Tyranny are growing ever louder and it is time for Emperor Ssraeshza and his reign of shadows to come to an end!

Over the course of your trials and travels throughout Luclin, the ever present threat of the Shissar loomed large all around you.  Adventurers, you never faltered in your search and through perseverance and martial prowess, you discovered that Vah Shir spirit magic could be the key to defeating Emperor Ssraeshza but that using it may come at a great cost.

You met with The Duality, imploring them for aid in finding the suitable sacrifice and plumbed the depths of Vex Thal in a search for more information to bring down the Emperor.  It was there you discovered Ssraeshza doesn't just sit upon a throne within it, he sits upon the celestial throne, in the Plane of Shadows.

Directed to challenge Aten Ha Ra, you claimed her last breath of kaas, a metaphysical item that should protect mortal flesh from being torn asunder in the Plane of Shadows. You, stretched beyond even your own limitations, bringing down the priestess of Luclin. Retreating to tend to your wounds and rest you met with Al'Kabor, one half of the Duality, assured by them that you and your companions would be alerted when the Duality is ready to move forward with the offering to the Feral Spirit and the attack upon the Plane of Shadow. The final step in your efforts is almost complete, you return to the lands of Luclin to become even more powerful.

Now, you are summoned to Shar Vahl to find Head Scholar Nabihan awaiting your arrival. The Duality has sent her with the perfect item for an offering of this magnitude; the Coalescence of Life -- the fabled item said to have the power to restore life. Join Hymnist Wadakha and offer the item in a ceremony to The Feral Spirit at the Whisperling Falls in Shadeweaver's Thicket. The tendrils of magic and spirit combine, on this last step of your journey. Will Sahteb Mahlni give you the power you need? Can you contend with Emperor Ssraeshza on the Plane of Shadow and become wielders of shadowbane? Ready thyselves Adventurers it's time to steel thy will. 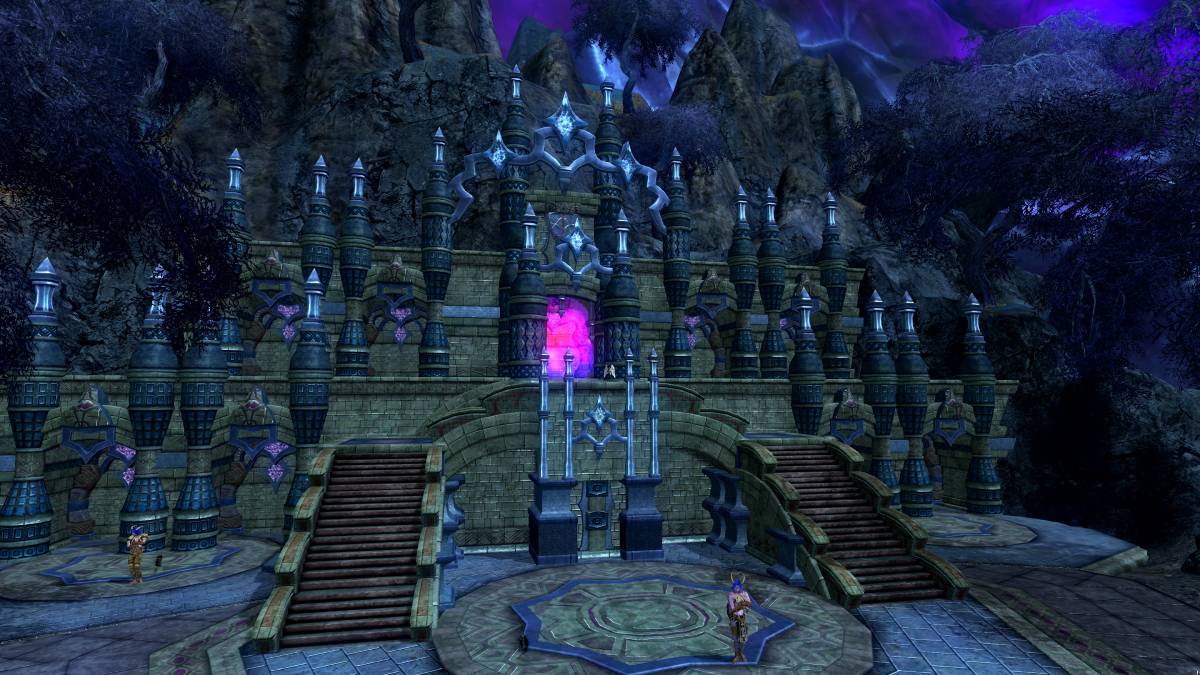 GU 117: Tyranny of Whispers is here! With it a slew of changes, including class updates, a new season of Overseer, new quests, new raids, and new heroics, and a few more surprises for you to discover on Luclin. Keep reading below for more! 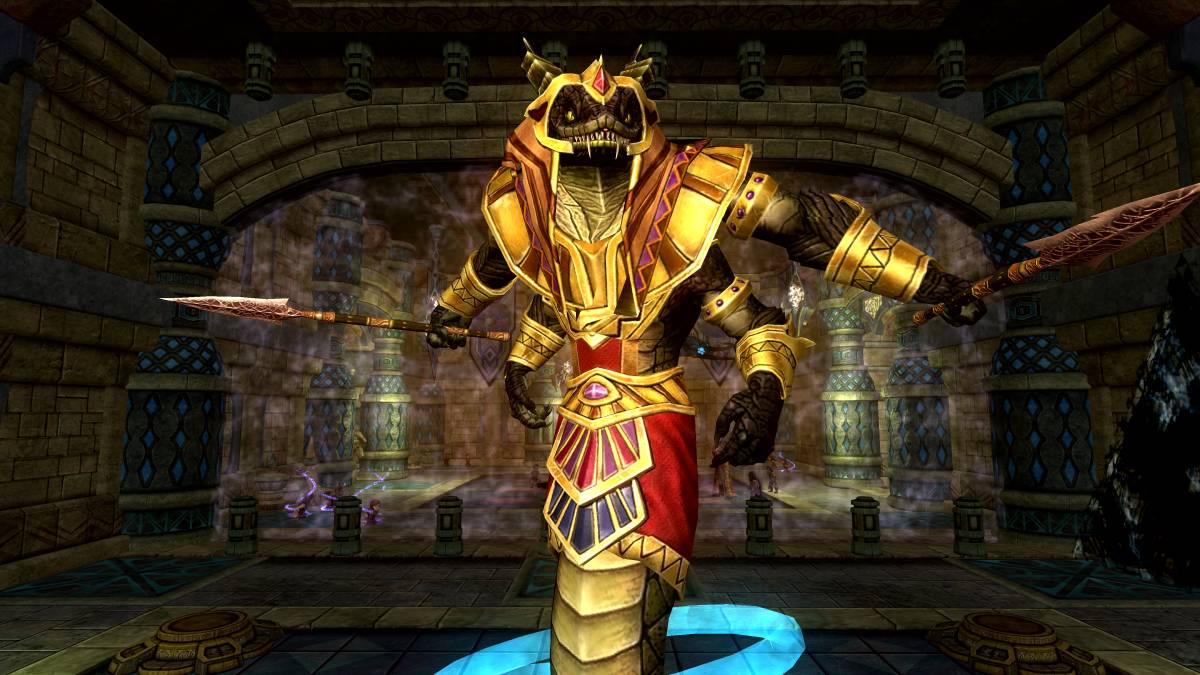 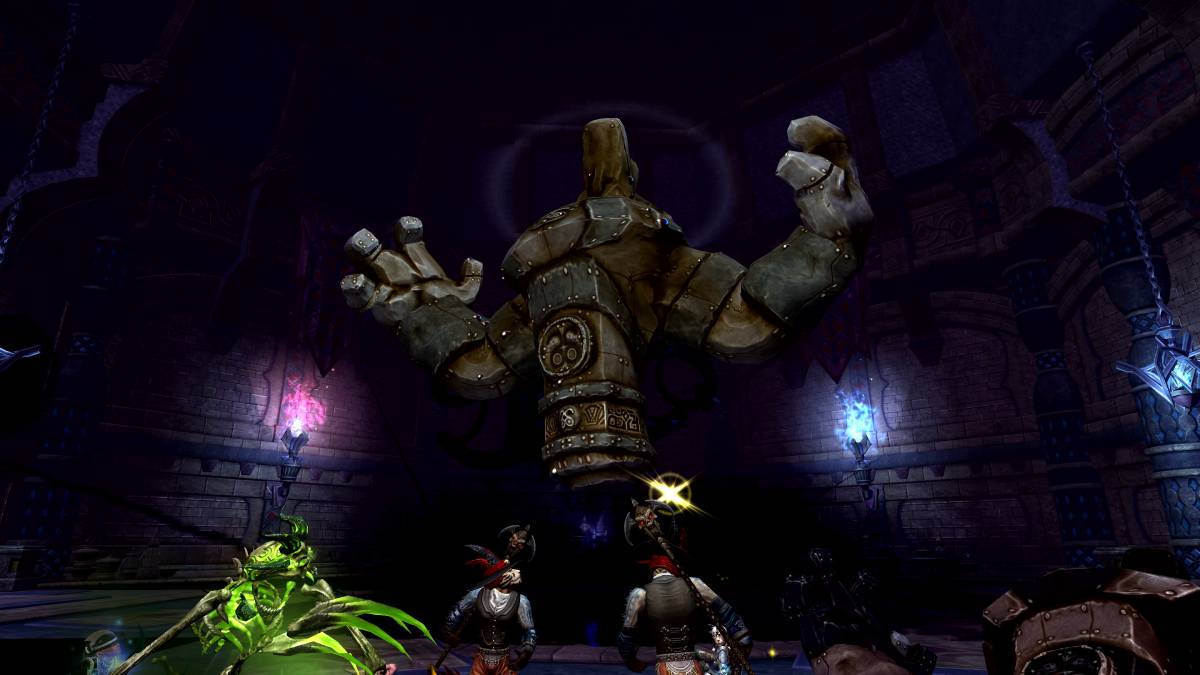 Time to bring the Shissar down and confront Emperor Ssraeshza in the Plane of Shadow!