Summer has arrived once more, bringing sunshine, picnics, and, of course, Ethereals to Norrath! 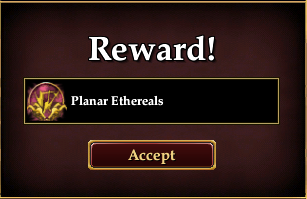 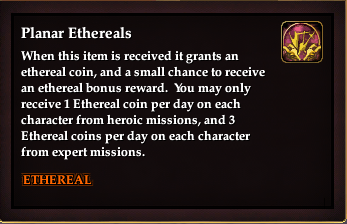 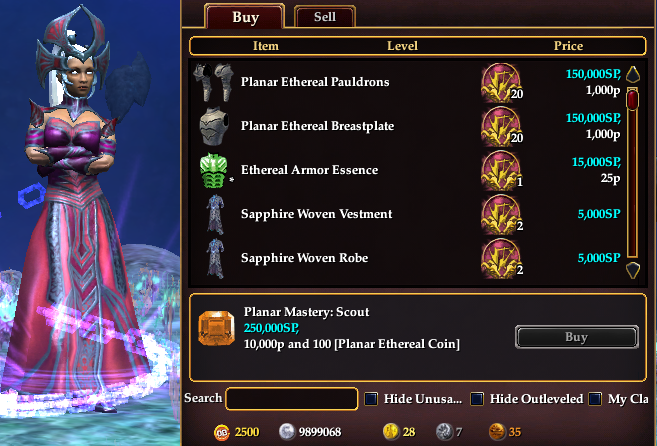 Wave 2 and 3 of the 2018 Ethereal events will introduce new adornments, as well as mystery rewards that will be revealed as each wave becomes active.

*The Wave 3 vendor will become accessible on August 21.

Be sure to keep an eye out - over the course of these events there will be several periods where you will have the opportunity to earn even more Ethereal rewards! Keep checking back, as the dates for bonus rewards will be released later on.