The Tenents of Hate are seeking a new power, and you'll have to venture deep within Solusek Ro's Tower to stop them.

Deep within a blazing landscape of smoke and fire a giant volcano erupts, as it has for millennia, showering the Plane of Sun with molten rock and smoldering embers.

At the center of this volcano's lava-filled crater rises a monolith of rock, flame and obsidian; home of The Burning Prince and Lord of the Sun and Flame, Solusek Ro. 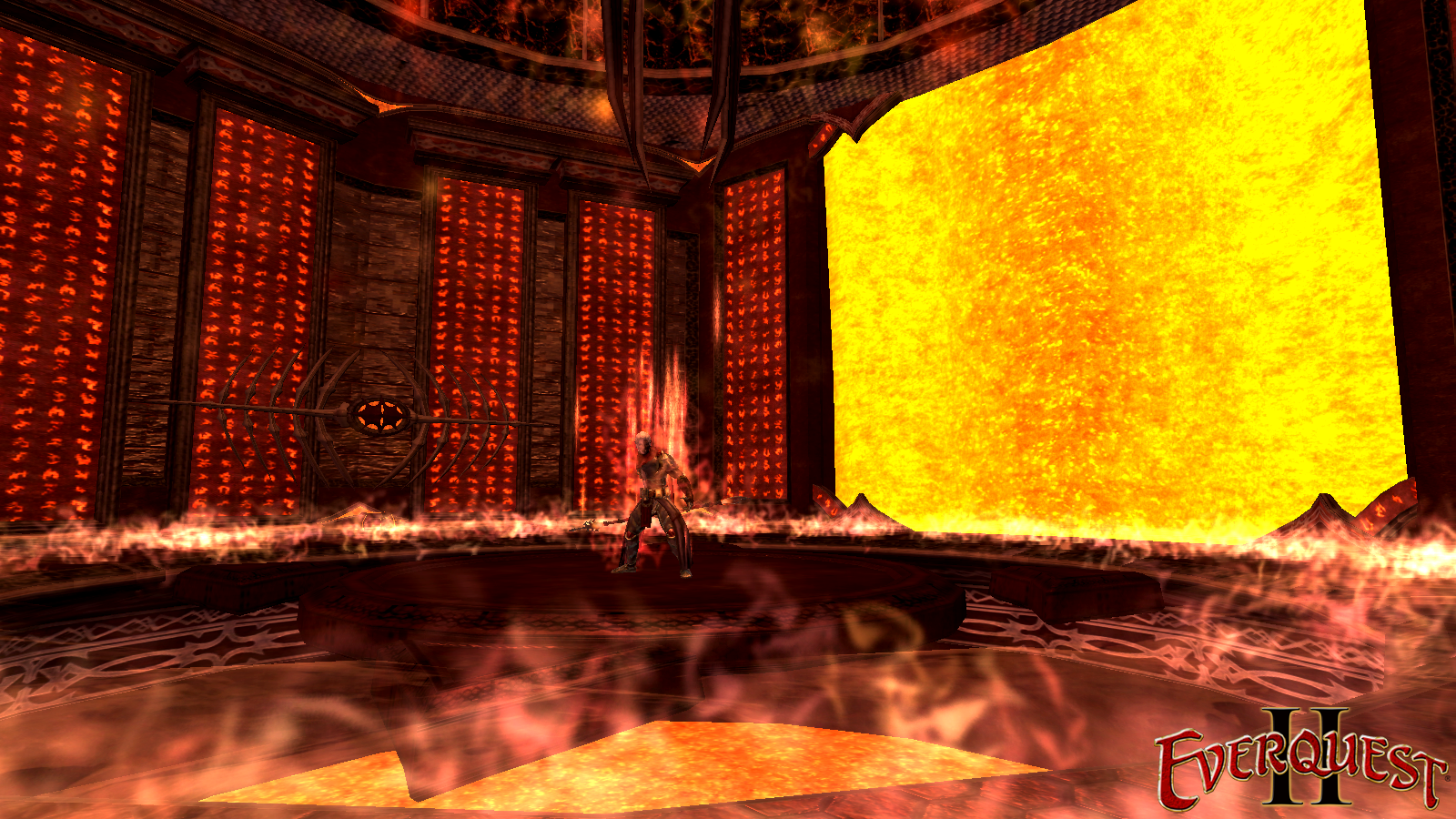 The tower's foundation lies deep, with lava flowing steadily throughout, forever altering and adding to the massive structure and filling every space with unbearable heat, making it inhospitable to any foreign entities who are not fully prepared to venture to this treacherous place. 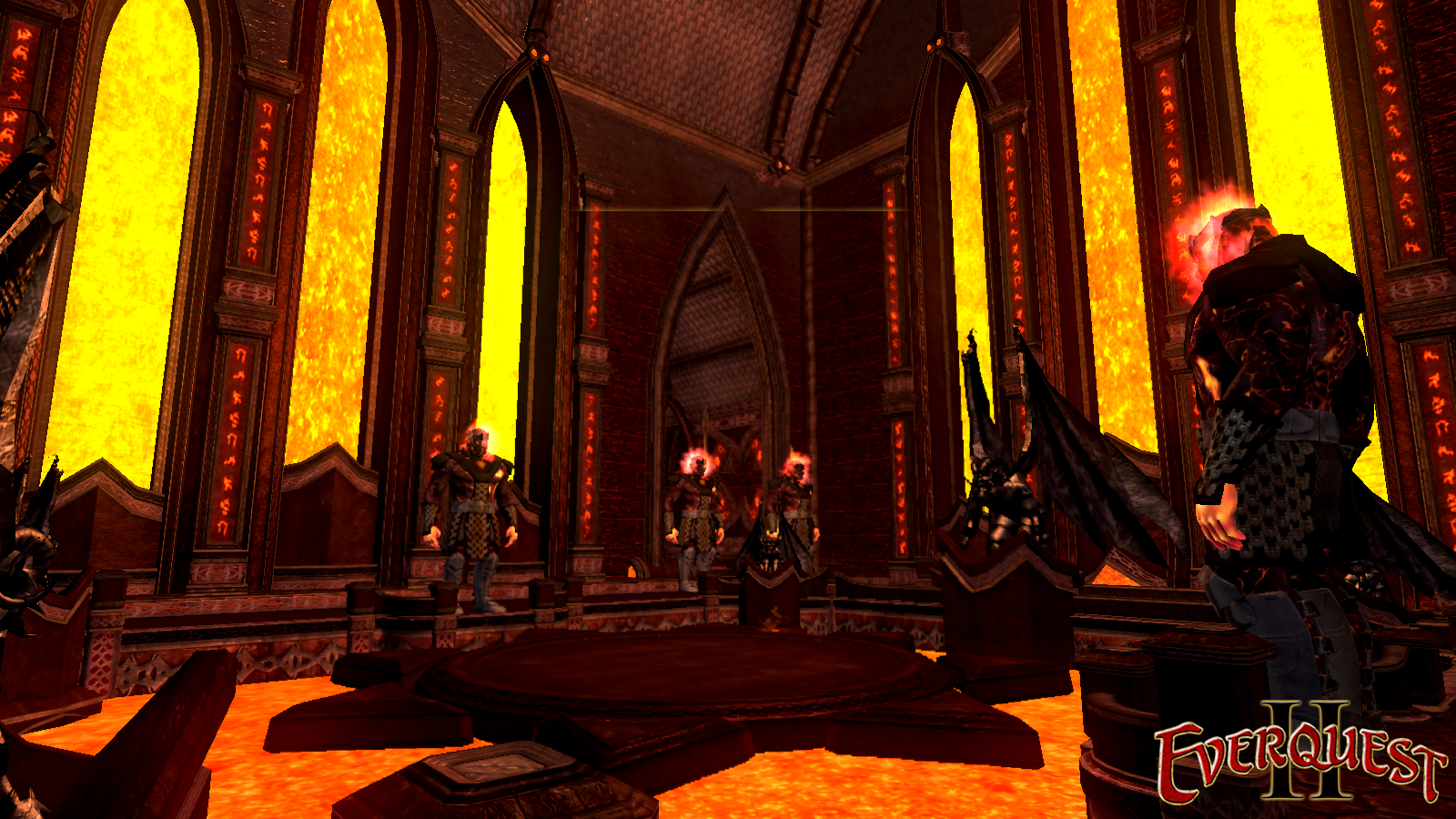 Within this tower an unseen power draws Lanys T'Vyl and the Tenets of Hate. History tells of Solusek Ro discovering a crystal, The Dresolik, near the core of the volcano. He used the crystal to leech power from The Plane of Fire, home to his father, Fennin Ro.

That was many years ago. Today, all that remains of the crystal are the settings that held it in place at the highest point of the top floor of the tower, as it has long been destroyed, but not forgotten... 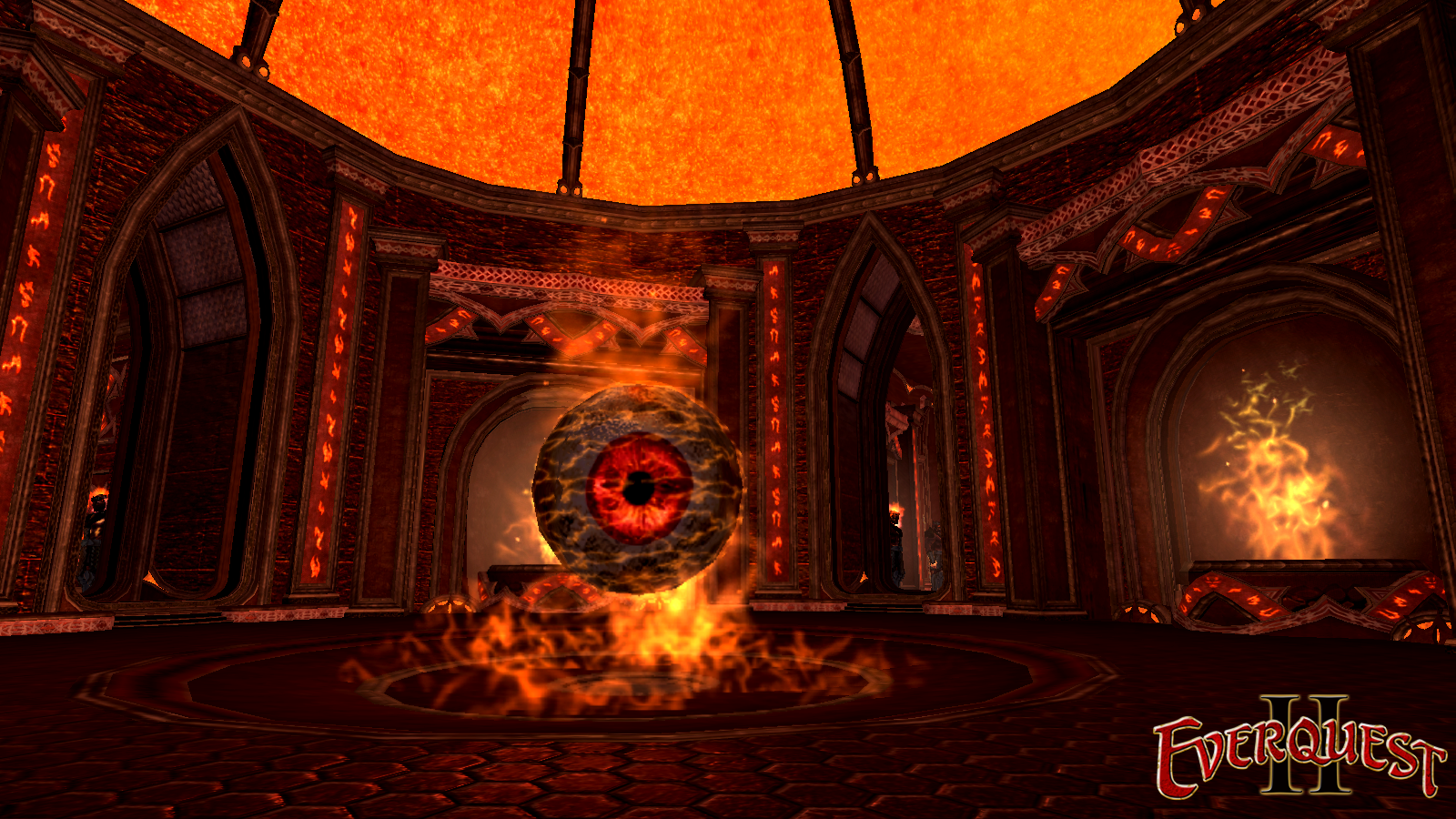 Lanys T'Vyl will stop at nothing to try to reclaim this power. Whether it be through Solusek Ro's help or not remains to be seen, but their plans have The Pantheon worried. Help Druzzil Ro stop The Tenets of Hate, and save The Planes of Prophecy!

Solusek Ro's Tower may prove itself to be the most dangerous place you'll have to go if you want to save Norrath. EverQuest II: Planes of Prophecy will be launching on November 28, 2017, and you can pre-order the expansion now!

If you're an All Access Member, you'll also recieve an additional 10% off of the expansion pre-order and more! You can learn more about All Access perks here.

Share On:
Previous Article News Archive Next Article
Gear Up, Level Up Week 8: Double Currency & Loot …
Get Ready for a Week of Marketplace Sales!
Download
Filter By: