Are you ready for a horrifyingly good time in Nights of the Dead?

Don your spookiest gear and get ready for another round of Nights of the Dead! Yes, fiends and phantoms once again plague Norrath and the call has gone out for undead adventurers to investigate. Even though the wilds of Antonica and the Commonlands are littered with ghoulish monsters, it’ll be up to you navigate it all safely so you can visit Zintris to set up your burial plot—err, to get you going for this year’s event.

Now, before you get too scared to head out there, let’s go over what’s new for this year’s Nights of the Dead to hopefully provoke you into endangering yourself—oops, to incentivize you to face these not-at-all dangerous or terrifying challenges: 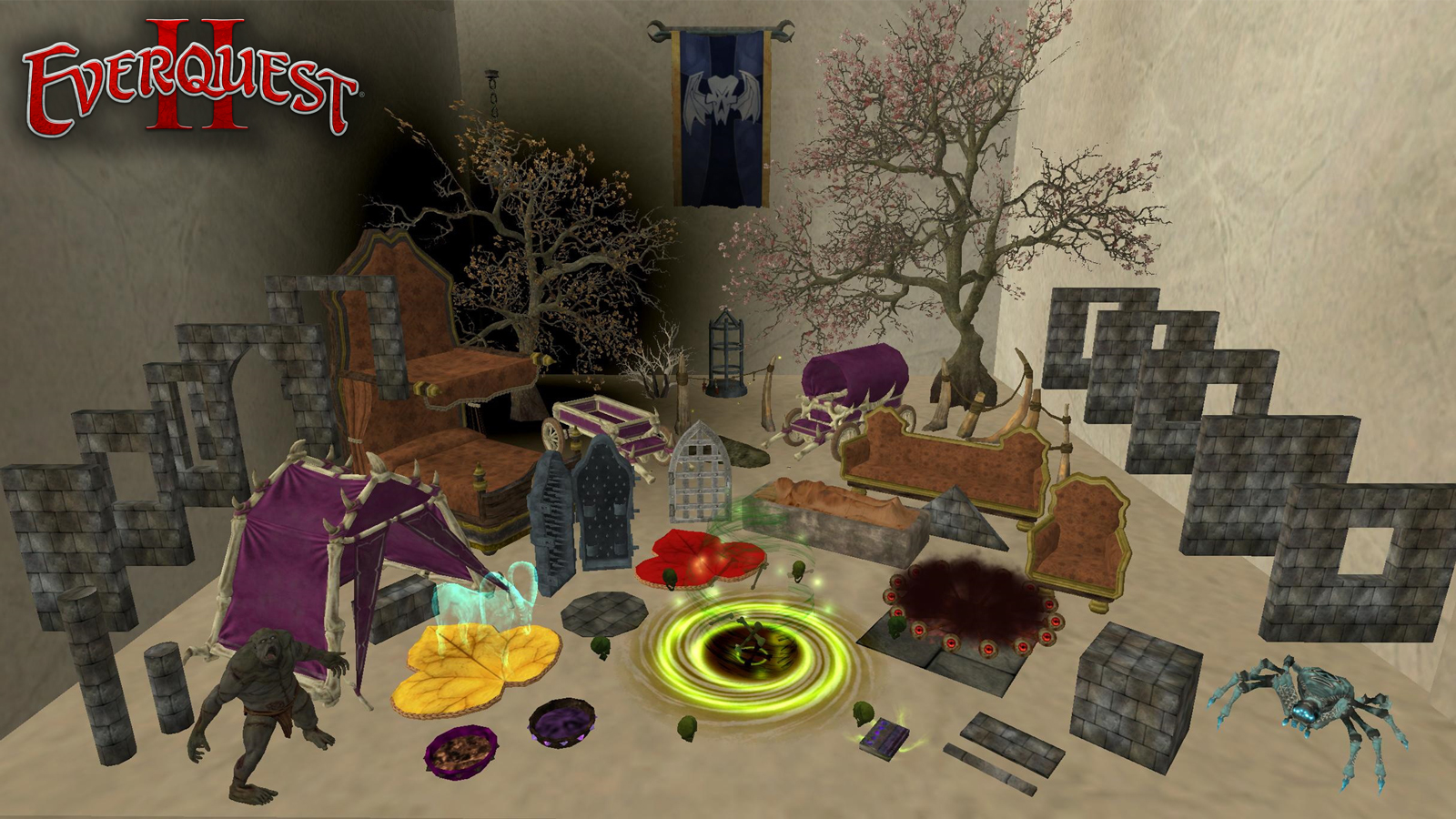 Keep a grim stare at your mailbox for a spooky letter that will explain what to do next. From that, you’ll then be able to sink your fangs right into the action. Nights of the Dead eerily started this morning and will fade into the green mists on November 2, 2022 just before miiiidnnniiight . . . mmwahh ha ha ha ha!

Ahem . . . okay, we hope you have a hex-tra good time and don’t forget, everything we brew, we brew for you.