18 years. Can you believe it? And we have even more amazing things planned. But right now, it’s all about EverQuest II and it being our 18th Anniversary. Today, we’re celebrating not just the game, but every single one of you who keep us inspired and keep us going. So raise a glass, tip your hats, and let’s take a look at what’s in this year’s Heroes’ Festival. 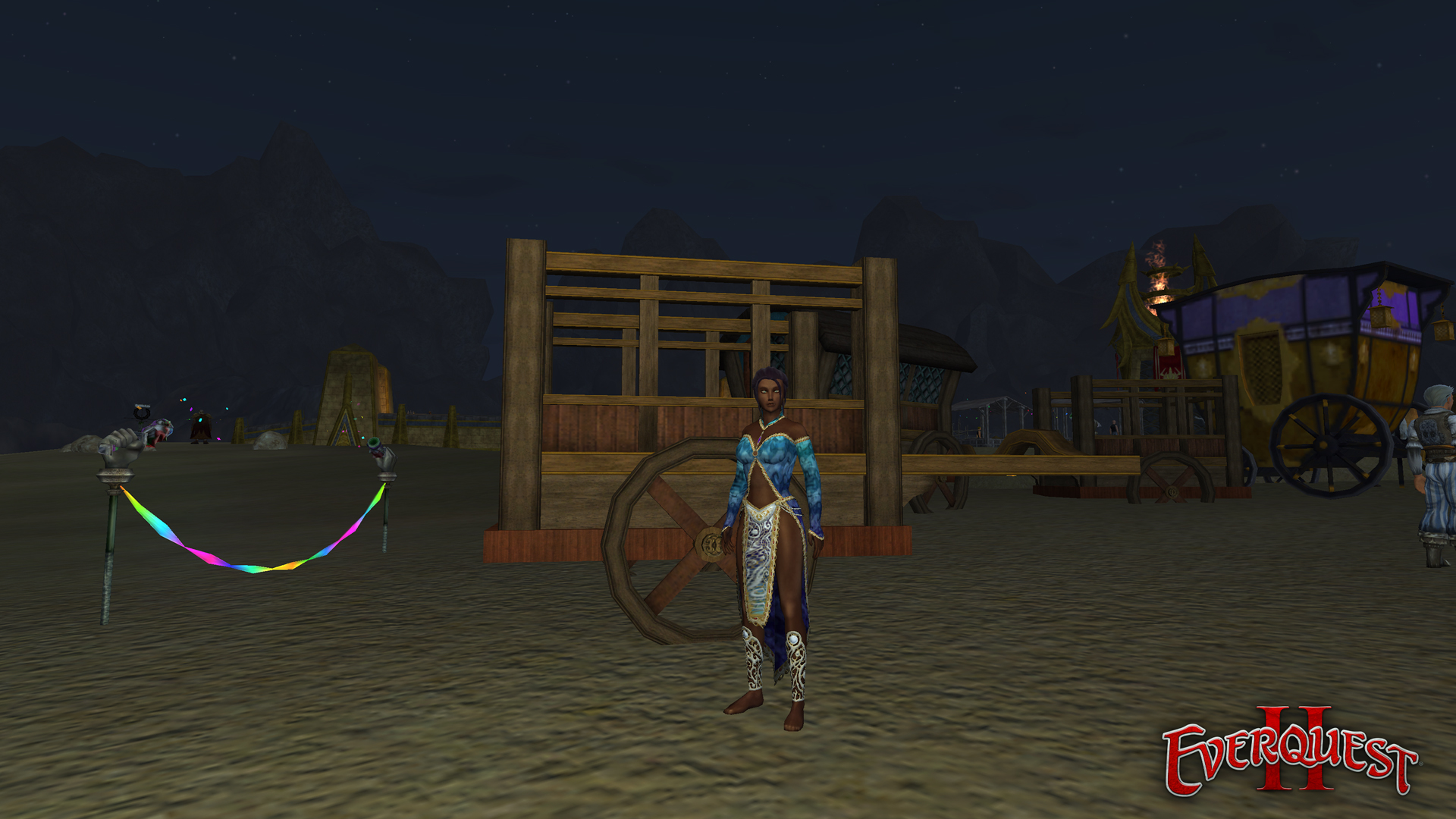 All these years, you’ve been questing, raiding, tradeskilling, home decorating, and socializing with each other and now it’s time to commemorate it all. Heroes’ Festival started this morning and will end on November 14, 2022 at 11:59 p.m. PST.

Oh, we should probably also mention that there is a special gift waiting for you. It’s actually quite a large one at that, too. Say hello to Stomposaurus Thunderstrider! 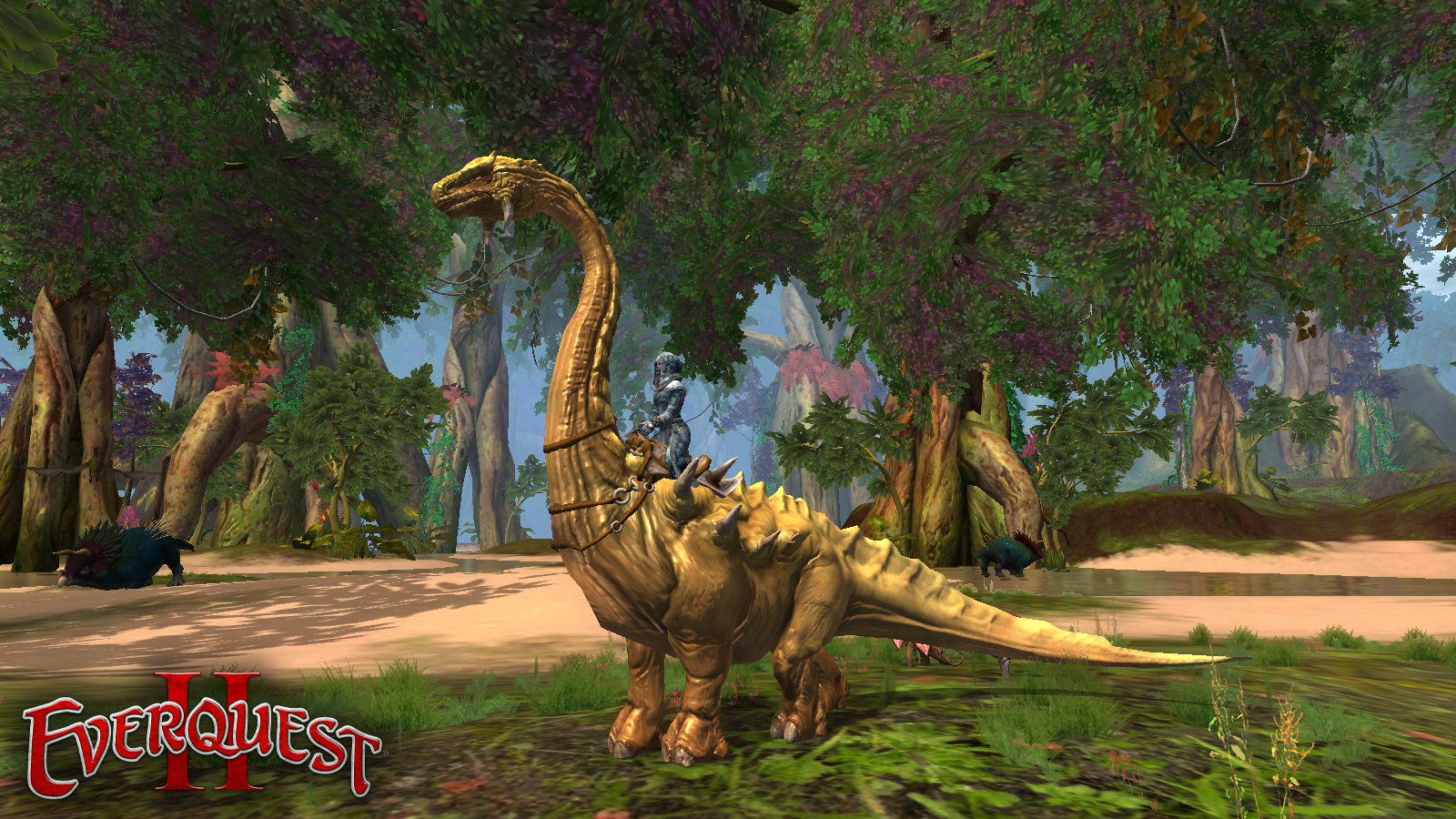 We can't say this enough: From the bottom of our hearts, thank you for making this 18-year journey so worth it! Much more to come so here’s to the future. 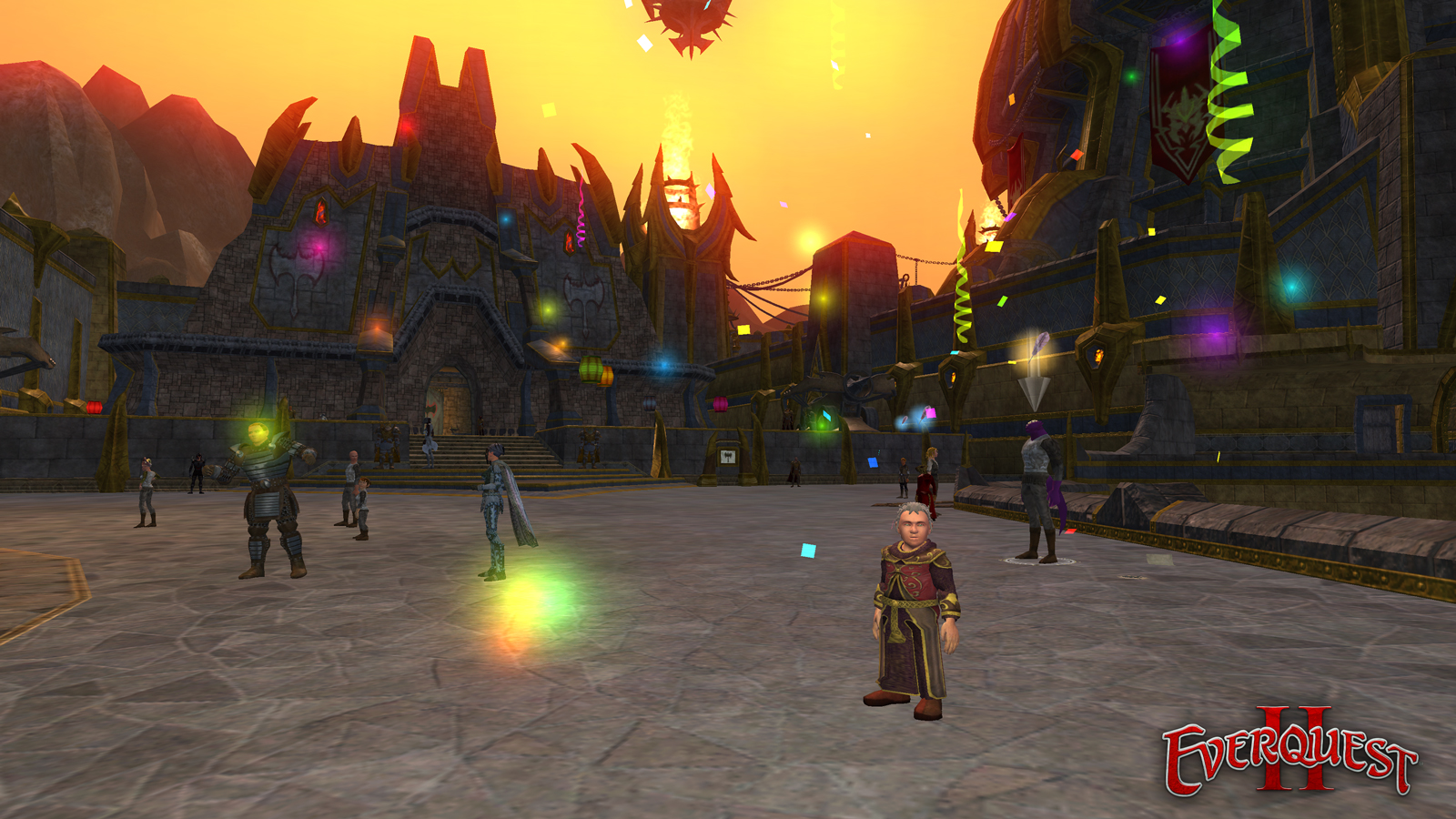 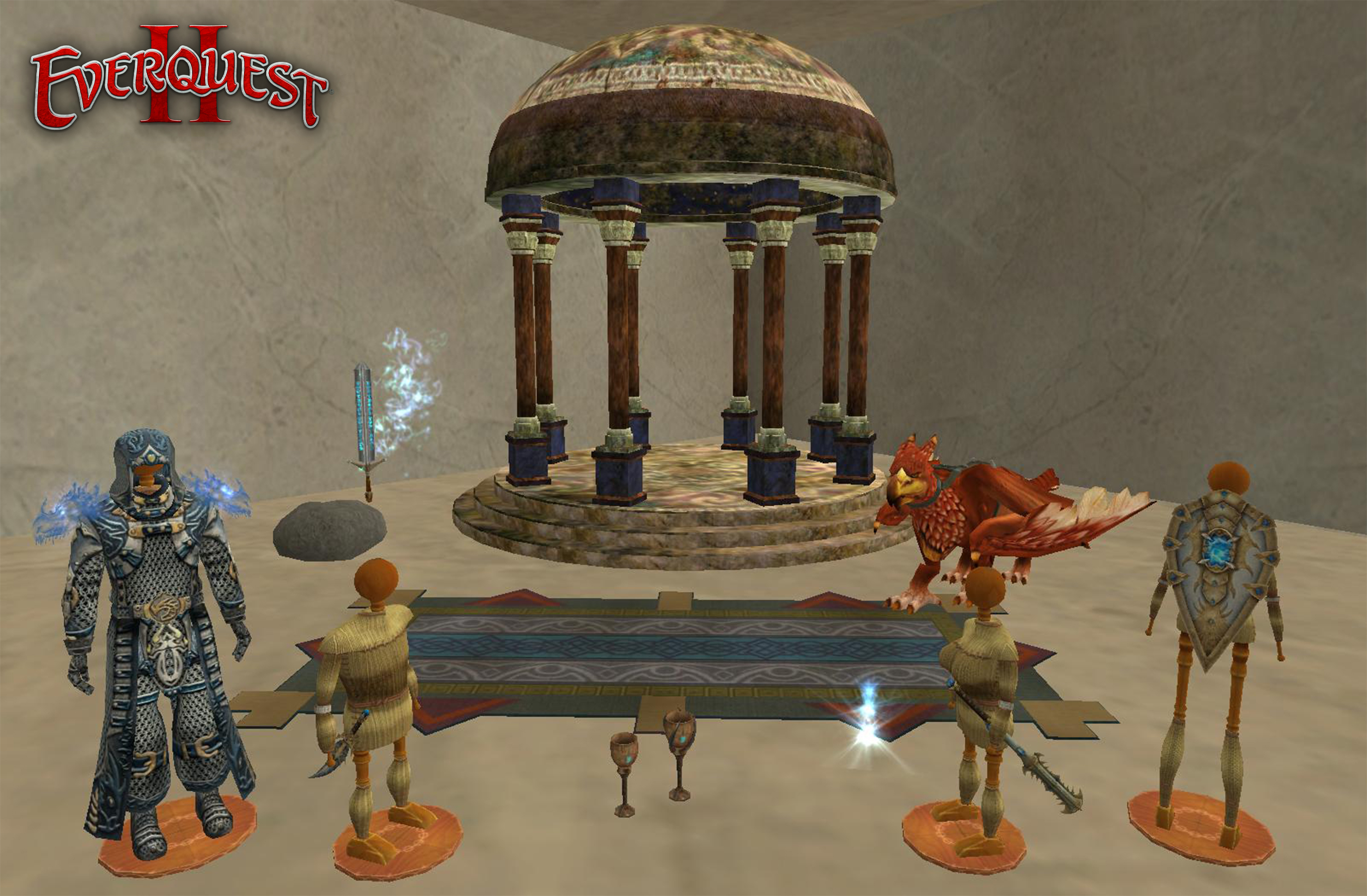