Innoruuk has reclaimed his spot atop the throne of Hate, and has vowed to make any adventurer that dares to enter his home suffer!

Imagine a realm so hostile that immense danger comes with a single step in the wrong direction; a realm where its denizens want nothing more than to make you a suffer slow, painful death. Would you dare to enter such a place?

Such is the demesne of The God of Hate, Innoruuk, who has finally returned to his rightful place in the plane of his own conception. In the Shard of Hate, you will be confronted by the machinations of a god filled with even greater malice than before he lost his seat of hatred. 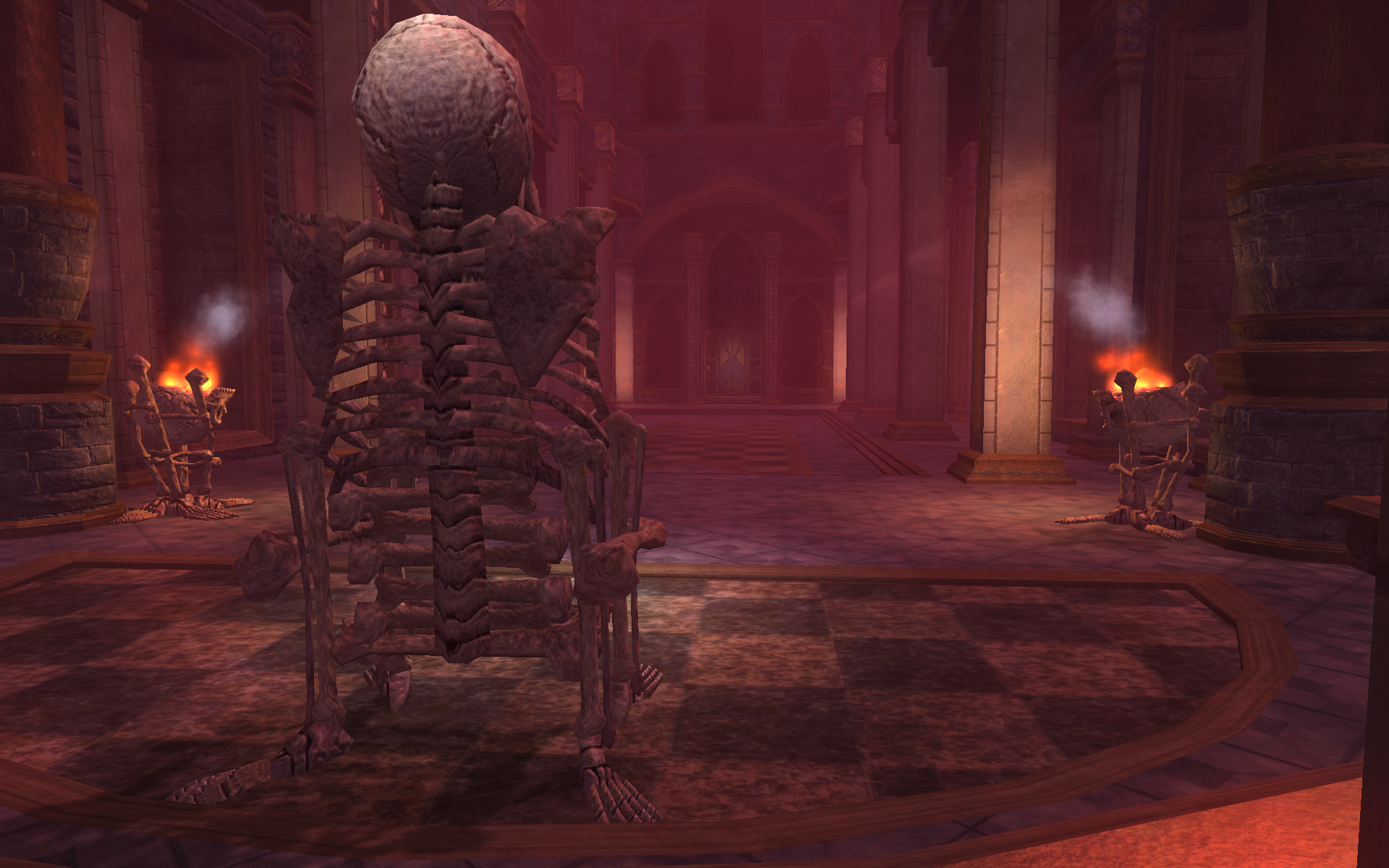 Enter the Shard of Hate: Utter Contempt, where you may venture alone, or with up to five others, knowing you trespass on hateful ground. With but a thought, Innoruuk has reformed this sliver of Hate and its creatures, who now only answer to Him. His Most Hated are many, and remain obscured from mortal eyes. It's up to you to find and slay them all, as that is what you venture into a realm full of malice for, no?

If you manage to make it out alive, you may stumble upon Shard of Hate: Reignited Hatred, where the full force of mortal raiding power will be required to bring down Innoruuk's Most Hated... and possibly even Innoruuk himself. Lure out some of Innoruuk’s most trusted defenders by completing puzzles and tempting fate as you battle against a slew of hate fueled enemies. Find and defeat up to 6 of these 24 enemies - some are more hidden than others, and there is a looming possibility that you will encounter a much greater threat! 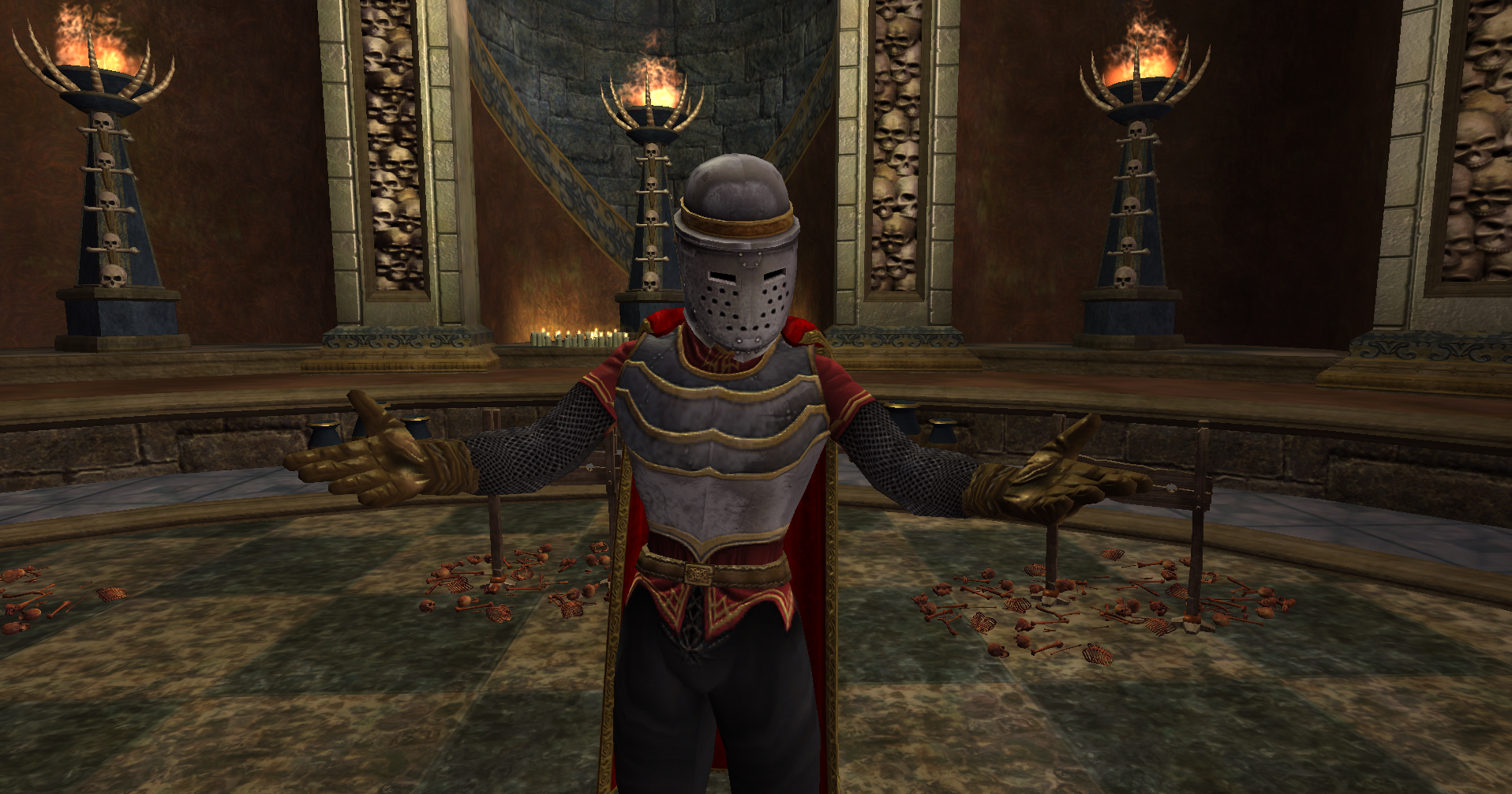 The Shard of Hate's new Heroic, Solo, and Raid content is accessible to All Access members who have successfully ventured to level 110. You may enter the Shard of Hate from a portal within the Plane of Magic on Valor's Roost. New encounters, missions, collections, and treasures (like the attire worn by the Clerics of Hate themselves) await, that is, if you manage to survive long enough to reach them!

Do you and your allies have what it takes to defeat Innoruuk and his hateful denizens? We shall soon see! GU106: Seeds of Vengeance arrives on May 24th, 2018.

Share On:
Previous Article News Archive Next Article
GU106: Seeds of Vengeance is Coming!
Get Geared Up and Win a Planes of Prophecy …
Download
Filter By: