The Chronoportal Phenomenon is Back for 21 Years of EQ!

The Chronoportals have opened once more! Step through and venture to the age of Turmoil now.

For years we have been witness to mysterious portals across the Shattered Lands, which have allowed us to travel back in time to the Age of Turmoil. Norrathian's studies into these portals have furthered the knowledge of chronomancy, and led to many breakthroughs. The appearance of these portals is now recognized as being a part of the annual phase in which the barrier to the stream of the past is the thinnest. It is that time once again, and your help is needed! 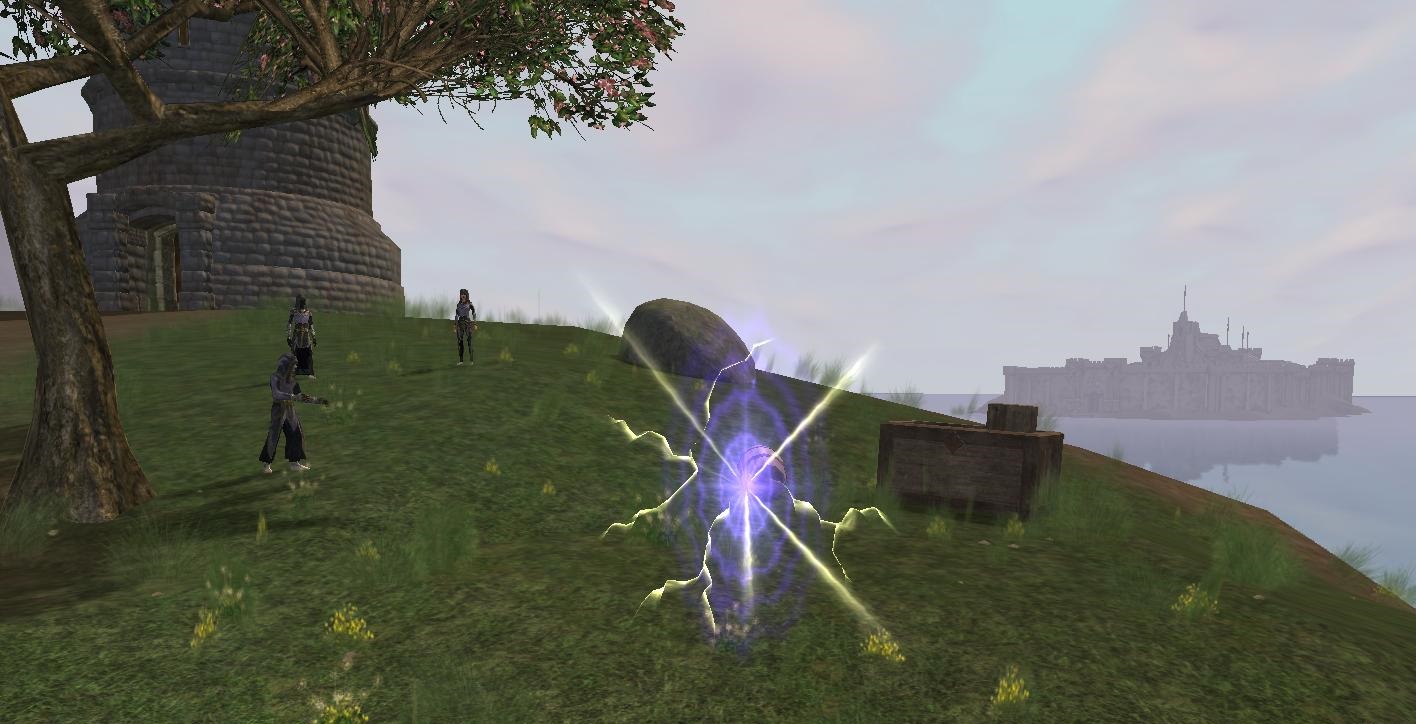 Seek out the chronomancers in Myrist, the Coliseum of Valor, Antonica, The Commonlands, Enchanted Lands, Thundering Steppes, Steamfont Mountains, Lavastorm, Sinking Sands, Feerrott, or Moors of Ykesha. During this phase, they will be holding the portals to the Chronostream open. Step into the time between times, from where you’ll be able to venture to the Age of Turmoil and help investigate this wondrous magic. Your accomplishments will surely be rewarded.

The Chronoportals have already appeared in Norrath, but act quickly! They will only remain open through Thursday, March 26, 2020 at 12:01 AM PDT.

In returning to the past, history is bound to repeat itself... but this year, there's new content for you to discover, too! 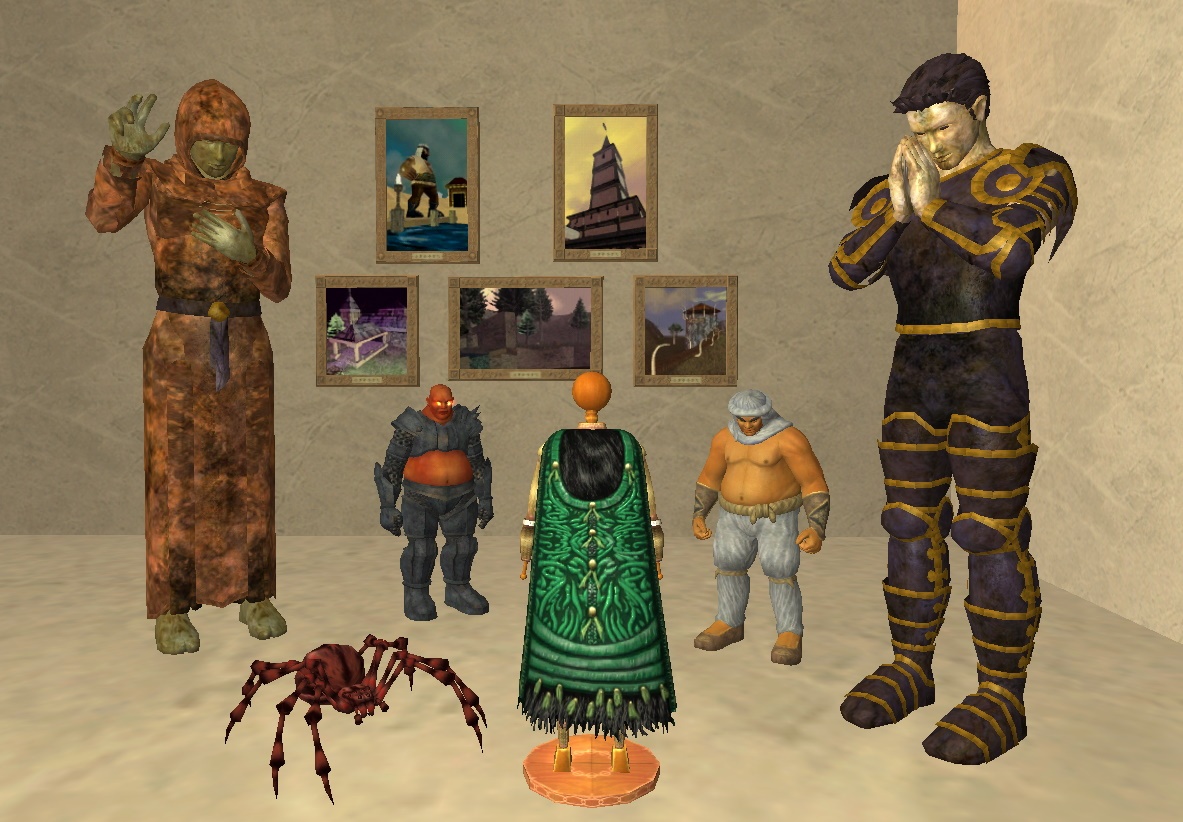 Will you step through the Chronoportals before they disappear for another year on March 26th?