EQ2 will be participating in the EverQuest anniversary celebrations this March with unique in-game content and new servers!

As you may know, this year we are celebrating the launch of the original EverQuest, which shipped 20 years ago. Not to be outdone, EverQuest II is celebrating an incredible 15 years of adventure itself this year! Where does the time go, my friends? 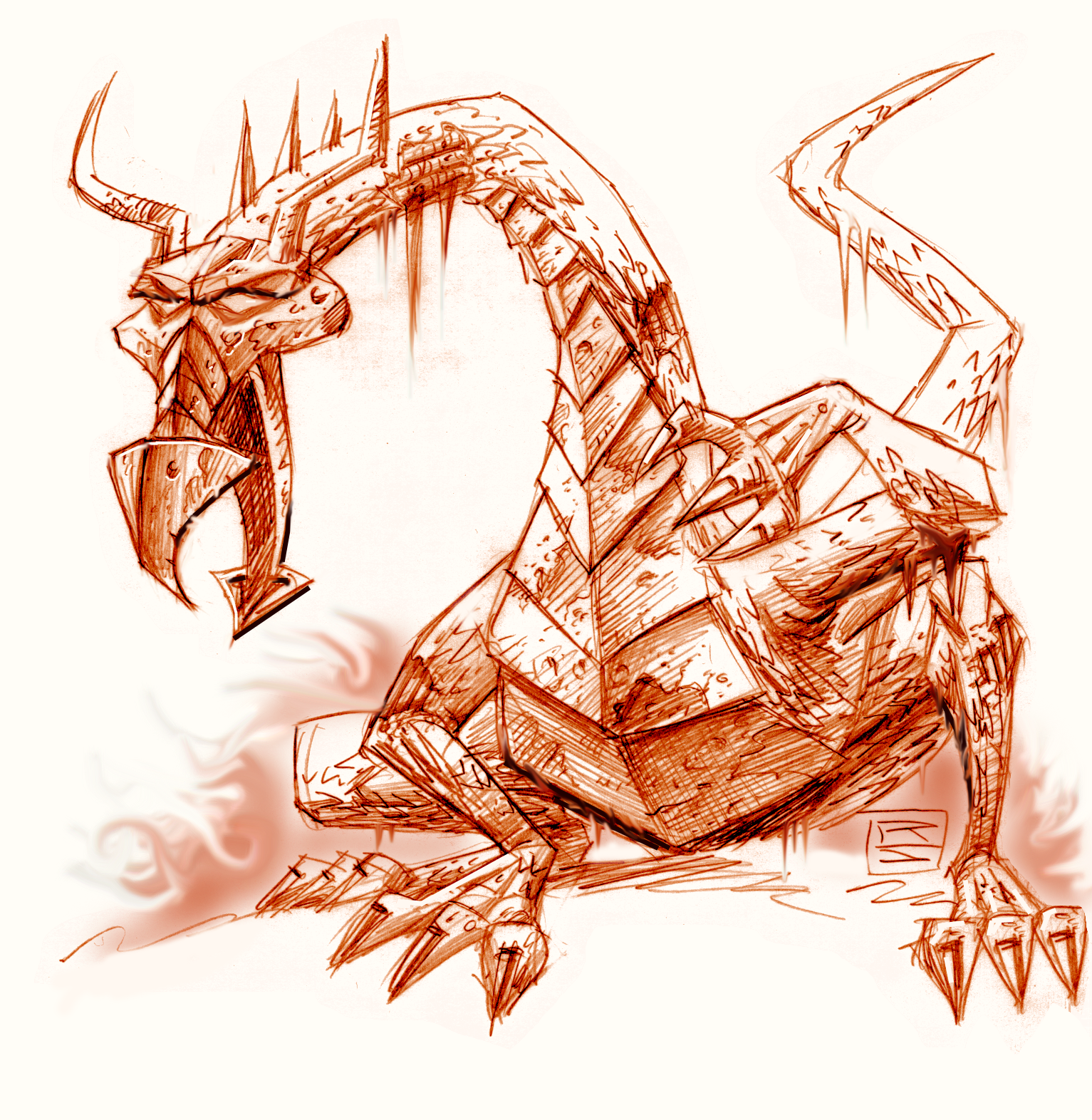 EverQuest II will be participating in the EverQuest anniversary celebrations around March 16 with unique in-game content in the Plane of Mischief and a new progression server! The exact details and rules of this server will be announced as we get closer to that date in March, but we wanted to give everyone enough time to grab their guildies and start prepping for that launch.

But there's more coming! Next week we are preparing to kick off the Beta of a new event server, called Nagafen (of course), with revamped-back-to-old-school PvP and a seasonal approach.  Lots of stuff has been ripped out to get it as close to original PvP gameplay as possible. Look for Kander to give you dates and details on the server next week. If it gets a good following in Beta, we'll look to launching it live!

There’s more than likely to be a few more announcements coming as we celebrate EQ and EQII and what makes our games great – YOU, the community. We are also working on an IRL get-together with our players this year in the summertime and will announce details around March! We want to celebrate with you!

And of course, we will have EQ2’s 15th anniversary plans for November this year, as well as another expansion that will take you to a whole new unexplored location of lore and legend. (A terrible hint, but that’s all I’m willing to say this early!)

I promise you that our dedication to you and this game is unwavering. Every moment we share here is focused on bringing this Norrathian fantasy to life every day, year after year. And we aren’t stopping – not by a long bowshot. The world of EverQuest has a bright future.

This game, and our livelihoods, have lasted these many years because of our players and fans. I, and our team here, are very humbled to have been on this rare and wonderful ride as we’ve grown and changed with you to become one of the deepest and friendliest MMOs around.

Please join us as we LIVE THE LEGACY of EverQuest and EverQuest II this year!