There are only a few weeks left for Days of Summer questing!

The ambling merchant Yun Zi is back this week with another new Days of Summer quest for you to partake in! For your assistance this week, Yun Zi will offer you new rewards including a cloak, a mantle, the Firmament of Tol'Ren, an Acension Focus Rune: Flash Fire and the Days of Summer Decoration Pack #7. 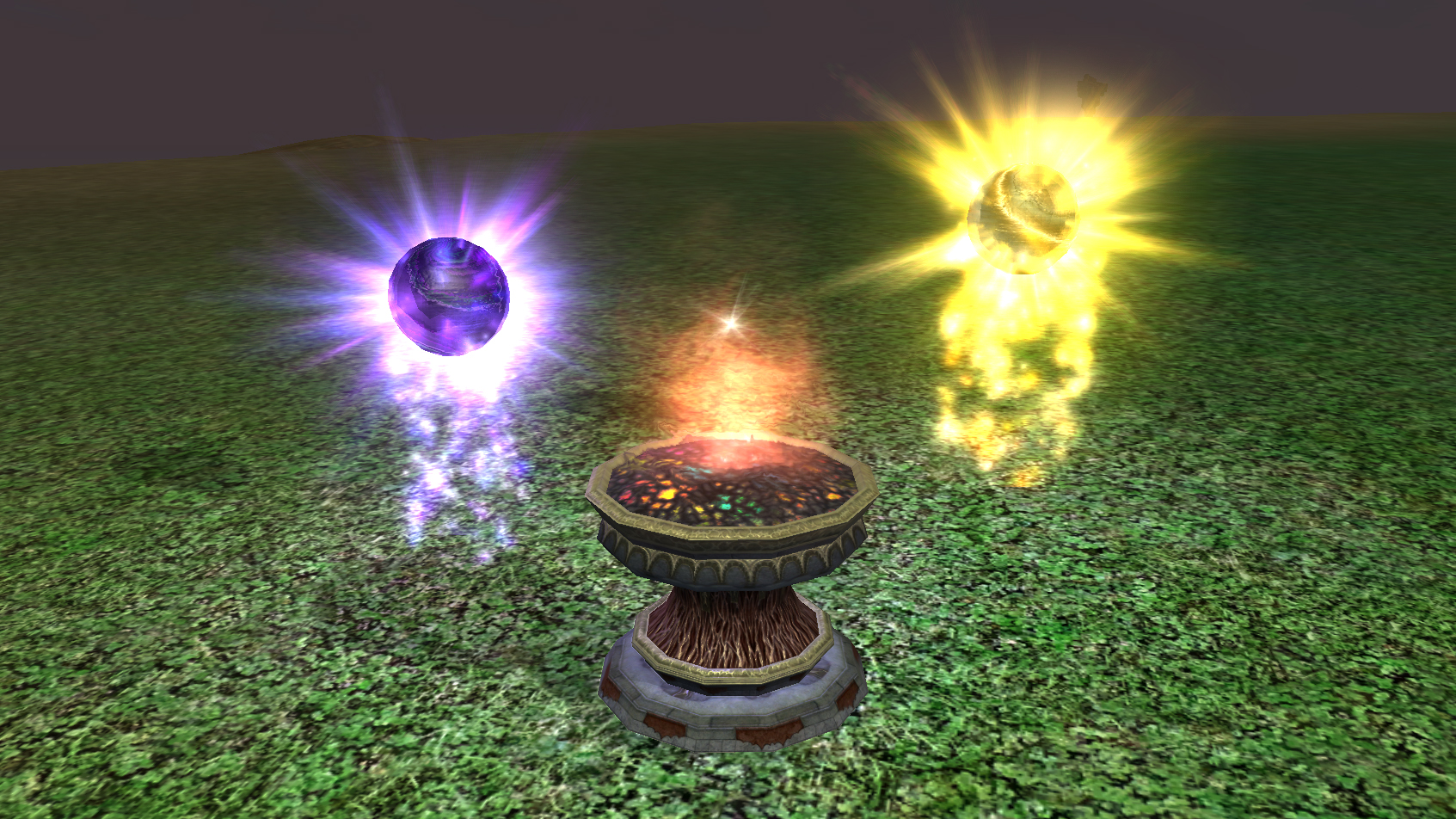 But don't forget - you'll have to make sure you've completed all of Yun Zi's previous quests before you can take on this one!

Yun Zi will have a new quest available next week on Tuesday, September 19th at 12:01AM PT. New quests will open up Tuesday up until all the Days of Summer quests become unlocked on September 26th, 2017.

What are you waiting for, adventurer? Summer will be coming to an end before you know it!